Home › Blog › On the subject of Bauhaus … Italian connections 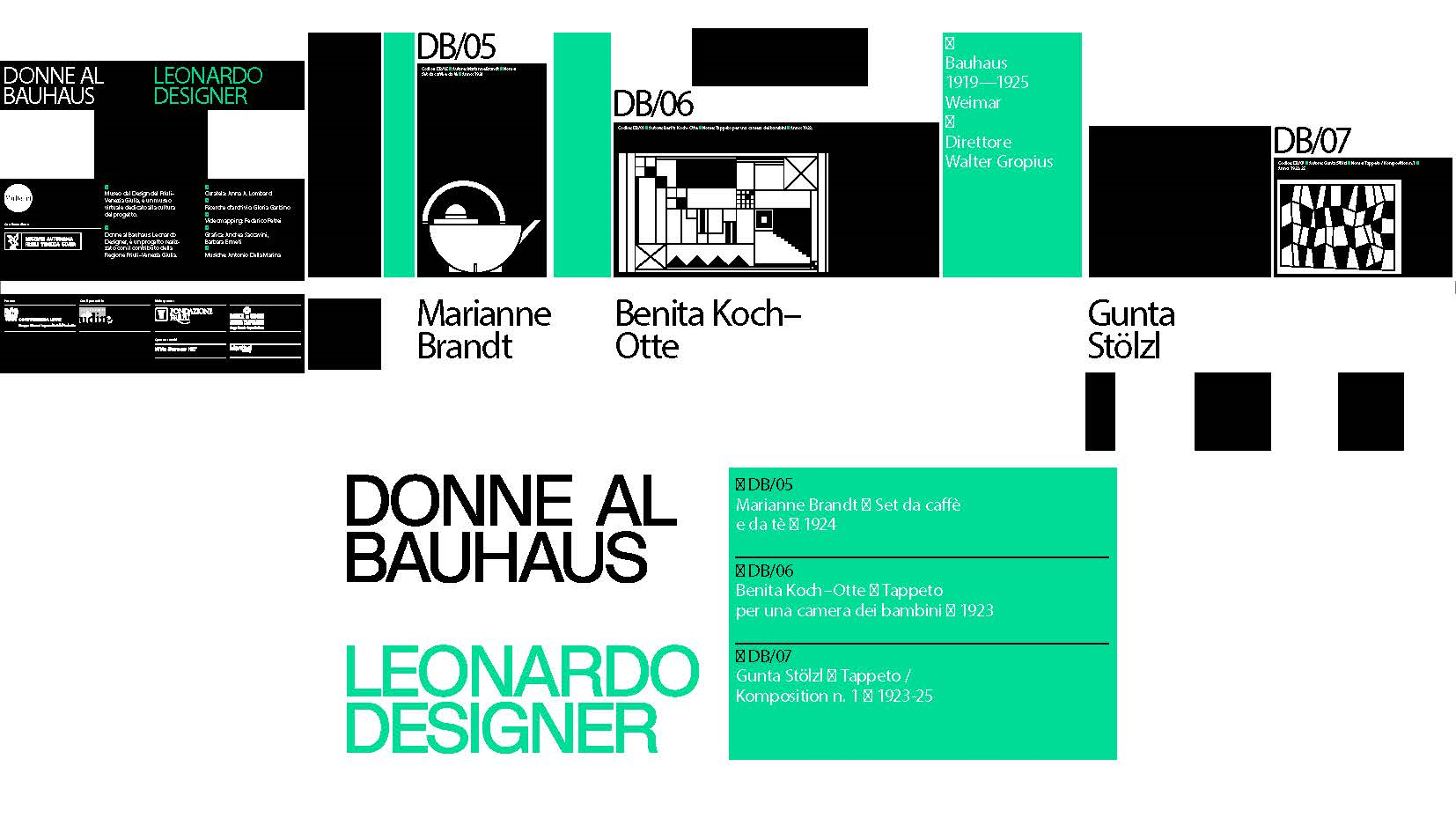 On the subject of Bauhaus … Italian connections

It would be interesting to explore the geographical provenance and social backgrounds of the women who attended Bauhaus in depth. Many were Jews, most were German, but some came from former Austro-Hungarian Empire satellite countries, or from Vienna such as Anni Wottitz-Moller and Friedl Dicker, victims of the Holocaust; from Poland, like Ilse Fehling, Elsa Franke-Thiemann, Annemarie Schütt-Hennings and Ré Soupault; Lucia Moholy Nagy was from Prague; Margit Tery-Adler-Bauschman, Judit Kárász and Zsuzsanna Banki-Sterk were Hungarian; Otti Berger and Etel Fodor-Mittag were Croatian, other talents sacrificed to the Holocaust. Koka Tomljenovic-Meller was from Zagreb and Irena Blühova was Slovakian; Marguerite Frielander-Wildenhain was born in Lyons; Kitty van der Mijll Dekker-Fischer in Dutch Sumatra; Greten Neter-Kähler was also Dutch.

Corona Crause was of Italian nationality. Her parents were German but she was born in Coronata, near Genoa, hence her Italian name and nationality. We did not find any other Bauhaus women of Italian origins but there were two male students with connections to FriuliVenezia Giulia: Alfredo Bortoluzzi, painter, choreographer and dancer, who has a Venetian name but was born in Karlsruhe and died in Peschici; Augusto Cernigoj was from Trieste and there he left his legacy as an artist and craftsman in the great wooden marquetry panels he produced for ships and public settings, as well as in the hands of artist and designer Emanuela Marassi.

We have discovered that in his studies into optical art, Josef Albers collaborated with a number of Italian artists including Getulio Alviani, one of the most renowned artists from Udine and that Florence Henri, a cosmopolitan woman who led an intense life devoted entirely to the art of travel, married the Italian Futurist poet Gino Gori. Kitty van der Mijll Dekker-Fischer received an award at the Triennale in Milan in 1933 for a fabric made of cellophane.

Grit Vries Kallin-Fischer collaborated with the Italian sculptor Marino Marini in Milan. Grit was one of a few women to be admitted to the metal workshop, where the star student was Marianne Brandt. She also became involved in Oskar Schlemmer’s stagecraft class, and met her husband Edward L. Fisher here. Looking at a photo of Lux Feininger portraying him in a Charlie Chaplin style pose, one would say that he was a jovial joker. If indeed you are familiar with the pictures of the parties that were organised in Weimar to involve the refractory citizens and with the projects - still astounding today of the Triadic Ballet you can image the fun they had at the school during that time.

On the cover a photograph of an item from a tea service by Margarete Heymann-Loebenstein, ca.1930, here one of the illustrations prepared for the video mapping.