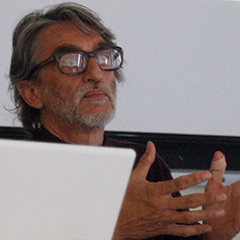 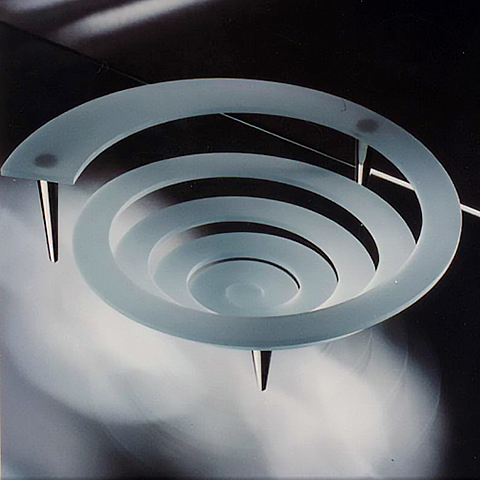 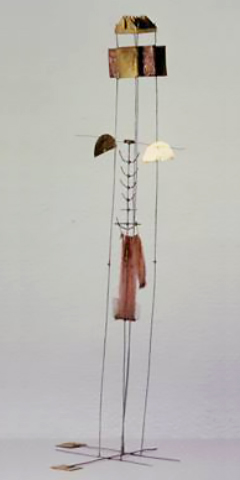 Giuseppe Rocco was born in Cividale del Friuli in 1954 and passed away in 2014. He studied at the Faculty of Architecture of Venice, where he graduated in 1980. He has worked in different fields: design, where he mainly operated with ability connected to the excellence of craftmenship by creating unique objects and small series. The fruit bowl "Spira", produced by RSVP in 1989, was selected by the “Compasso d’Oro” and shown internationally between 1999 and 2001 at IDOT (Italian Design on Tour) an exhibition organized by the Italian Ministry of Industry. He has worked on interior architecture and fittings collaborating  among other  to the Snaidero’s design and development of the company’s shops in 2008.

Apart from his professional work there has been the interest for sculpture and theater. The first is primarily documented  in several episodes of happenings proposed along with local artists; as for the second there are several project for storytelling like some sets for the Academy Nico Pepe. In 2003 he collaborated with DDonna, weekly supplement of "La Repubblica" for the heading "Casa". He has taught at the Faculty of Architecture in Trieste and at a few  design courses organized by various bodies for European funds management. 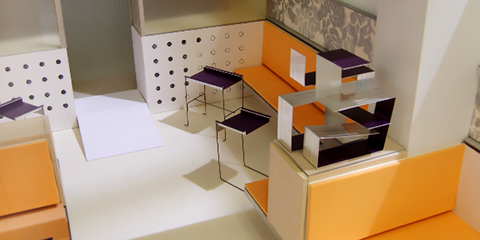