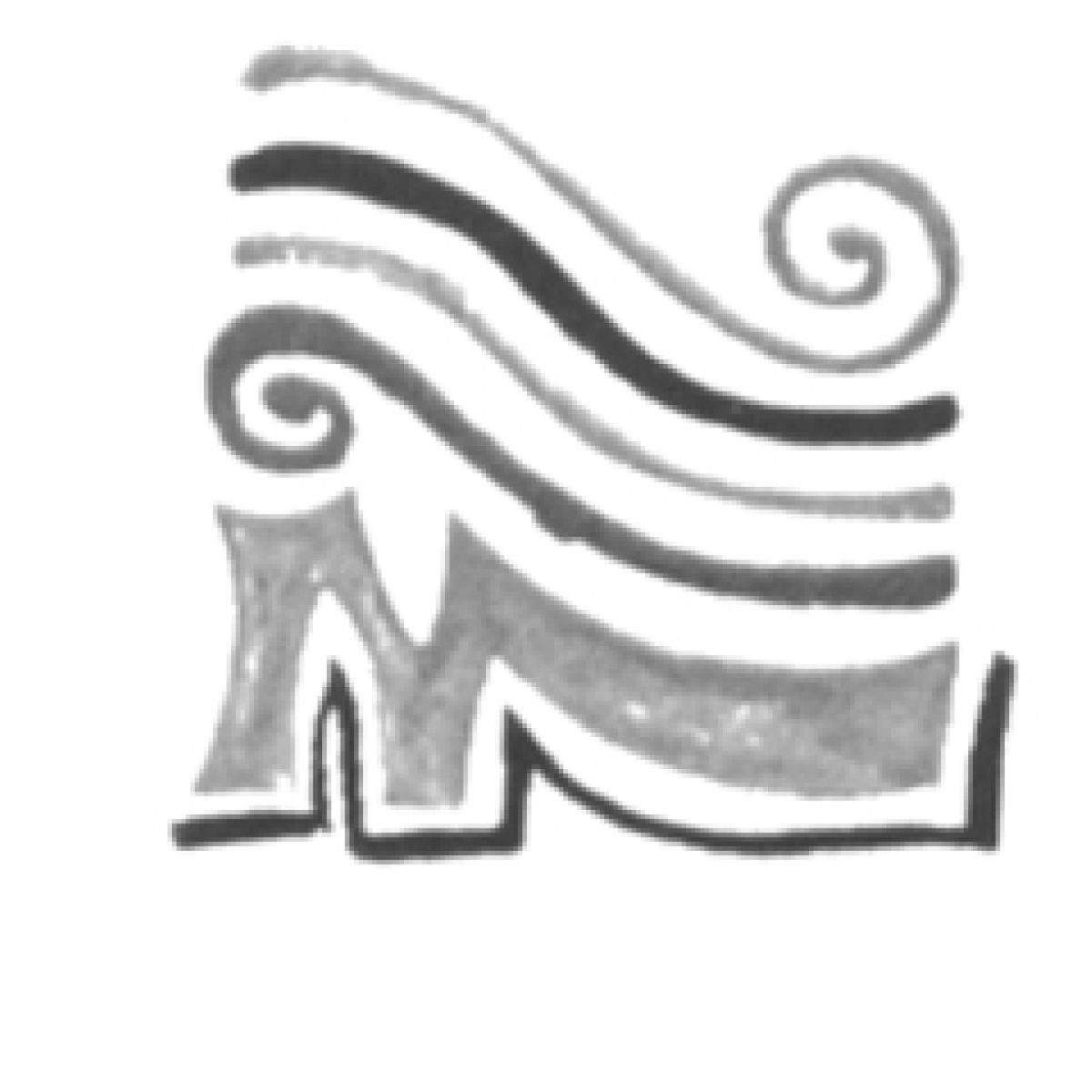 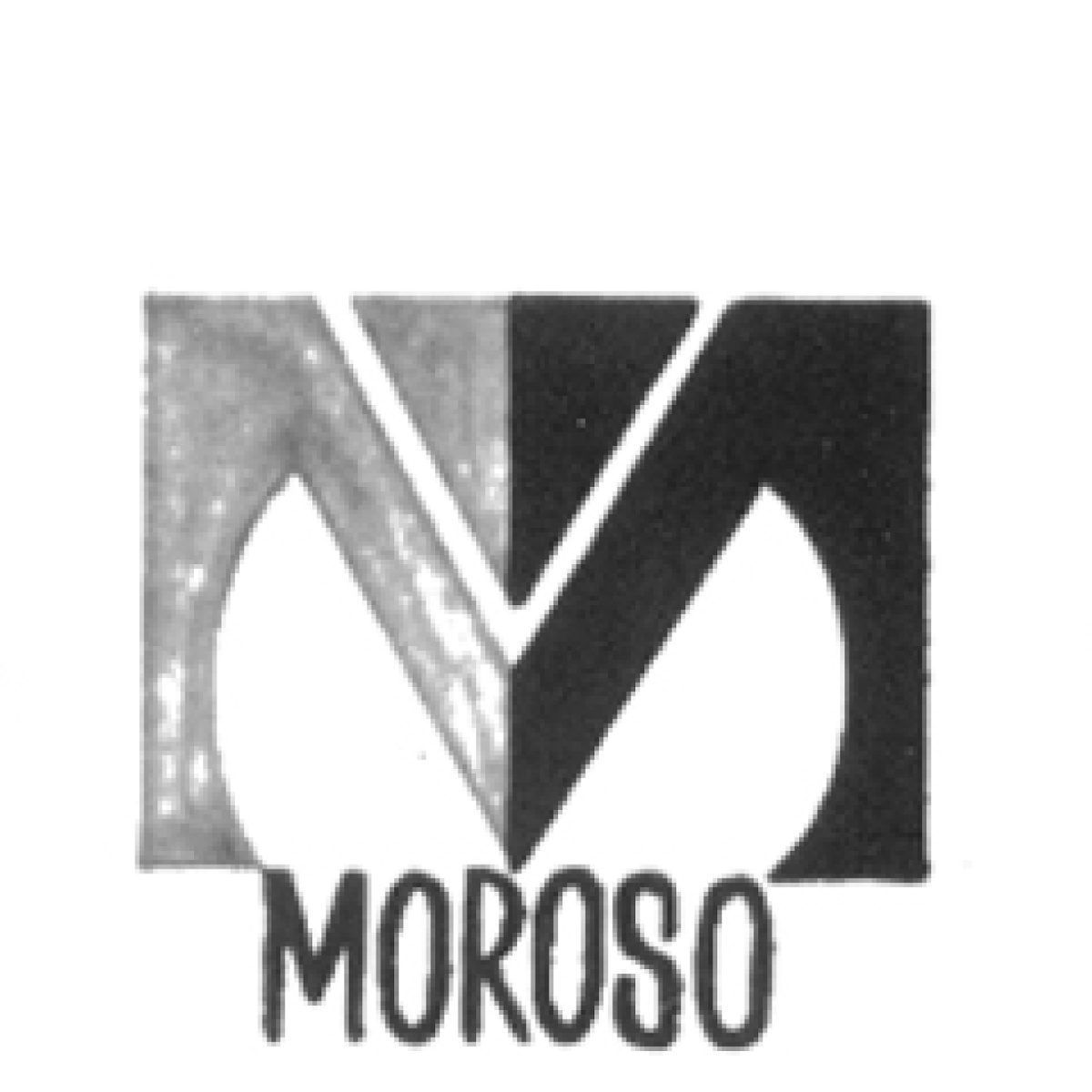 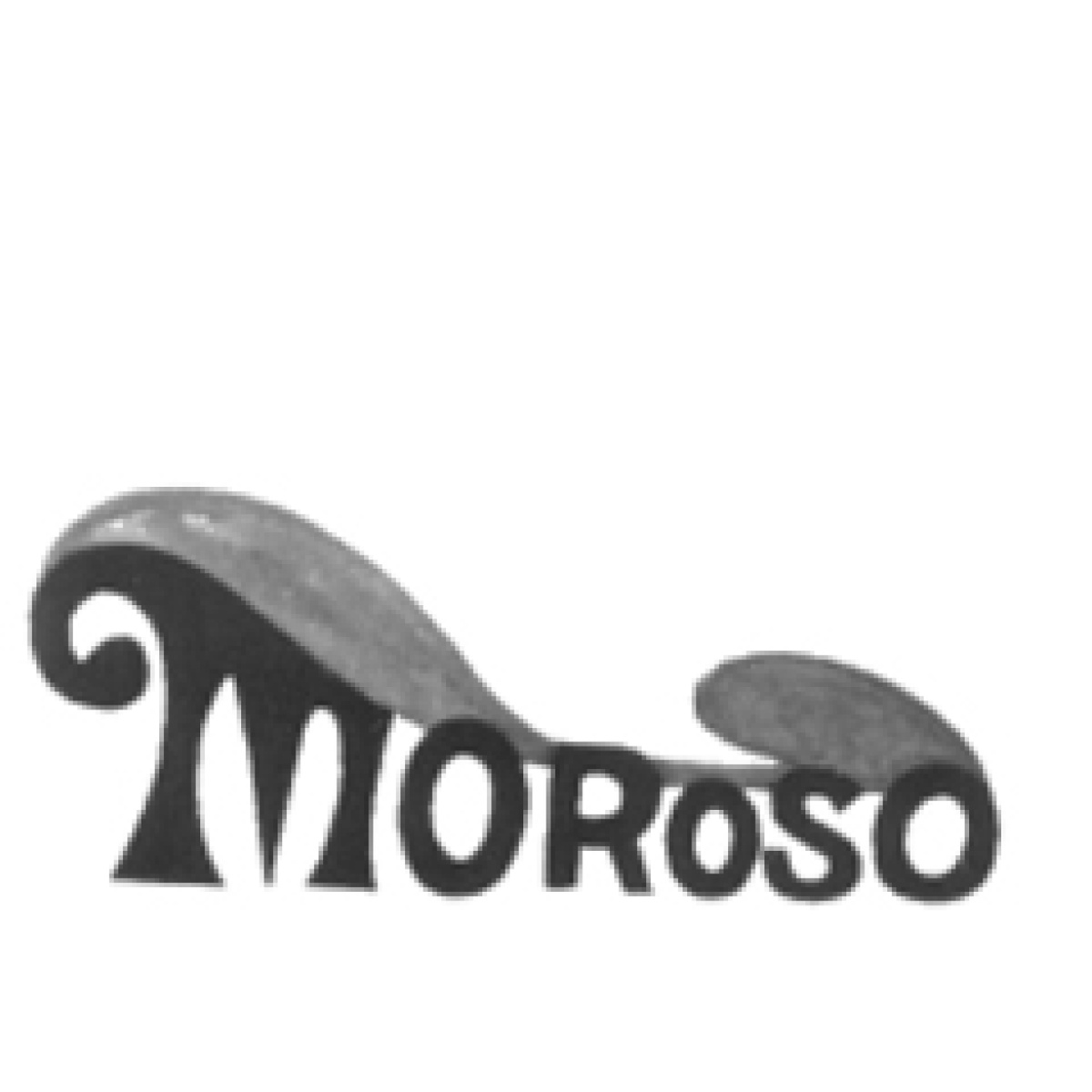 There is no official upholstered furniture district in Friuli Venezia Giulia. Just after the war however, the hills of Friuli became a little capital of upholstered furniture.  In 1955, Tricesimo, the first village after Udine on the way to the mountains, had 17 specialised companies employing around 300 people. In 1952, a very young Agostino Moroso left his job as manager of one of the sofa factories and set up his own business. Diana, who was soon to become his wife, gave him a helping hand. Their enthusiasm rode the wave of the economic recovery that followed the disastrous Second World War. They manufactured upholstered furniture in a small workshop set up on the premises of the family home.

Sofas and armchairs left every morning on trucks bound for the first resellers in the Veneto, Lombardy and Emilia. Special attention was paid to the upholstery. Armchair and sofa frames were generally made of wood, but there were also models with metal frames, like this one, dated 1958. It was extremely strong and was still being used until recently in one of the waiting rooms of the Polyclinic in Udine. Belts and springs had already been replaced with Nastrocord and woollen padding with foam rubber from Pirelli.

The model shown here for example, was covered in a peachskin fabric depicting yellow, red and black satellites on a beige background. 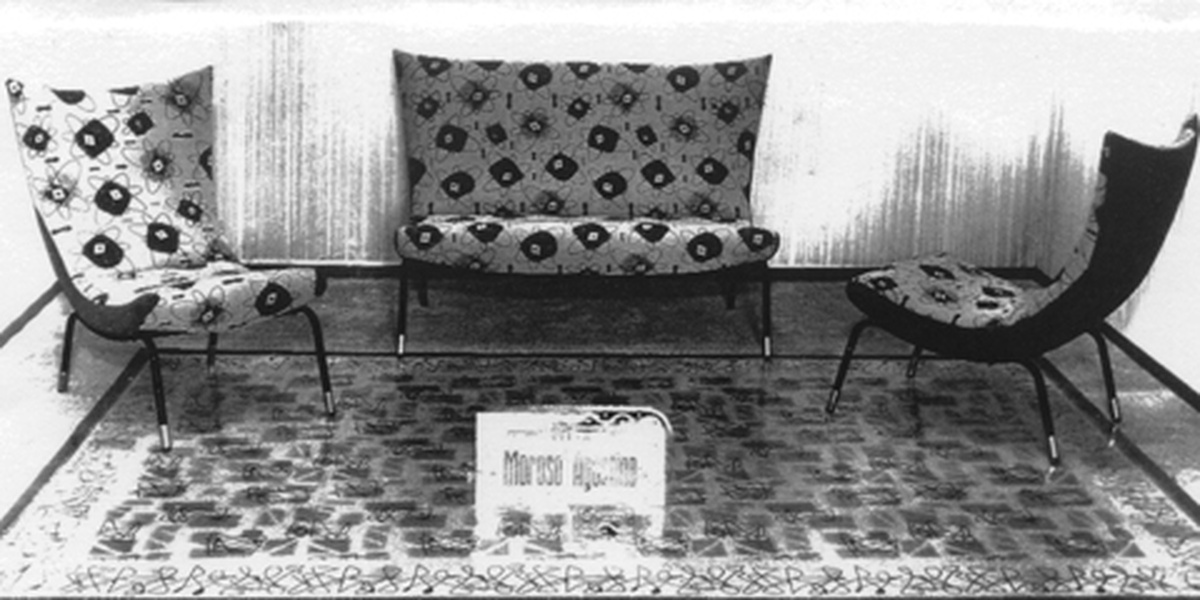 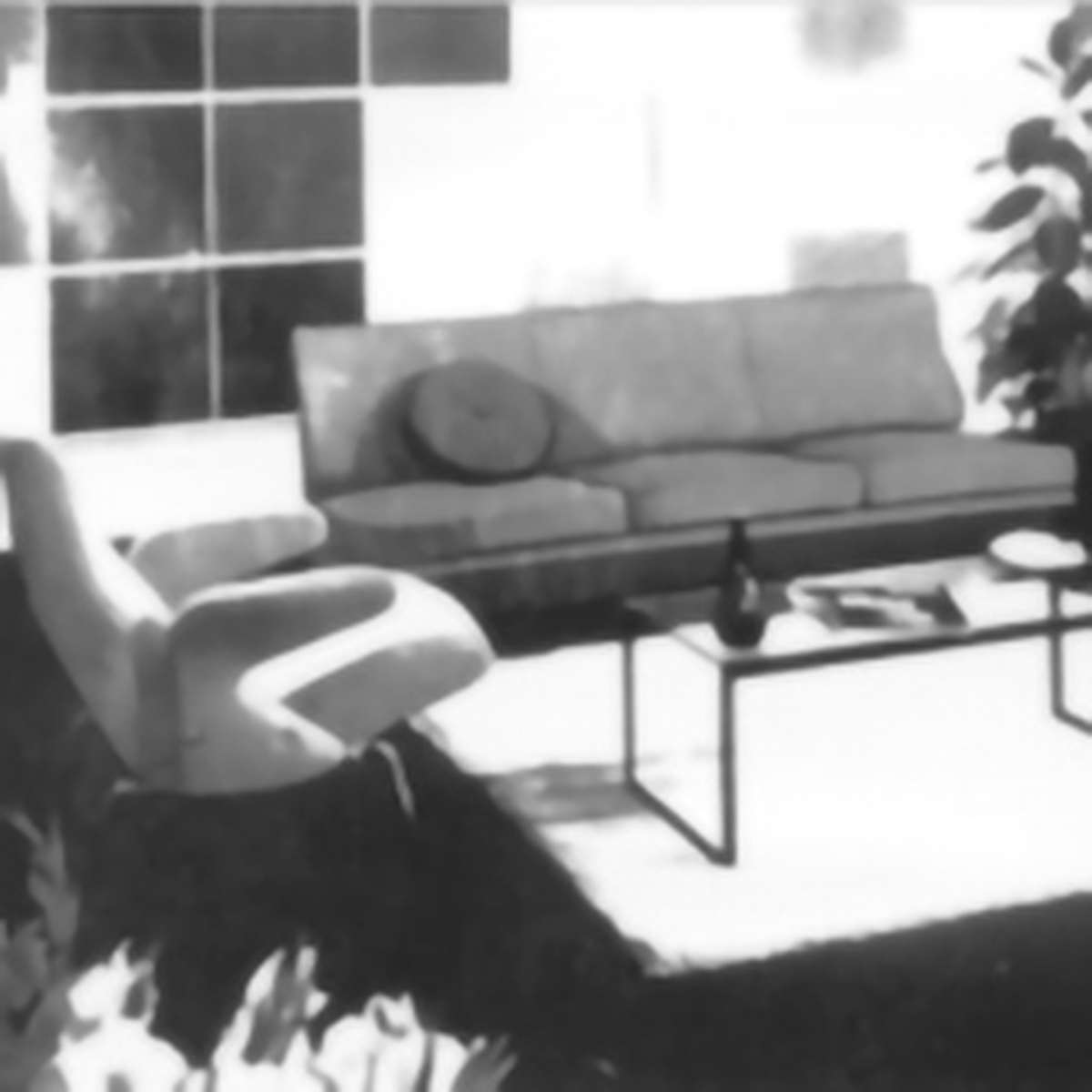 Note the small Delfino armchair to the left, used for the setting, designed by Erberto Carboni for Arflex in 1954.