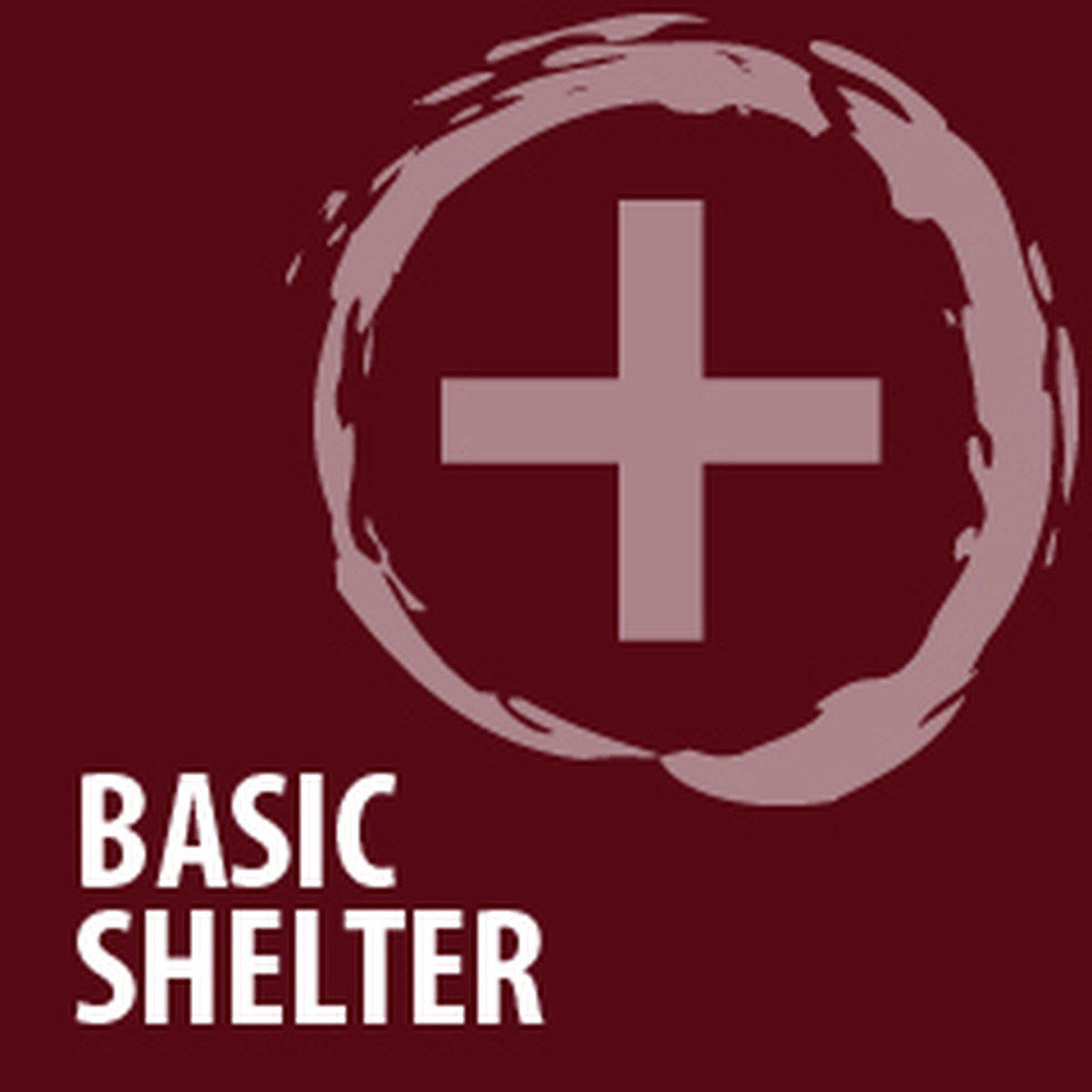 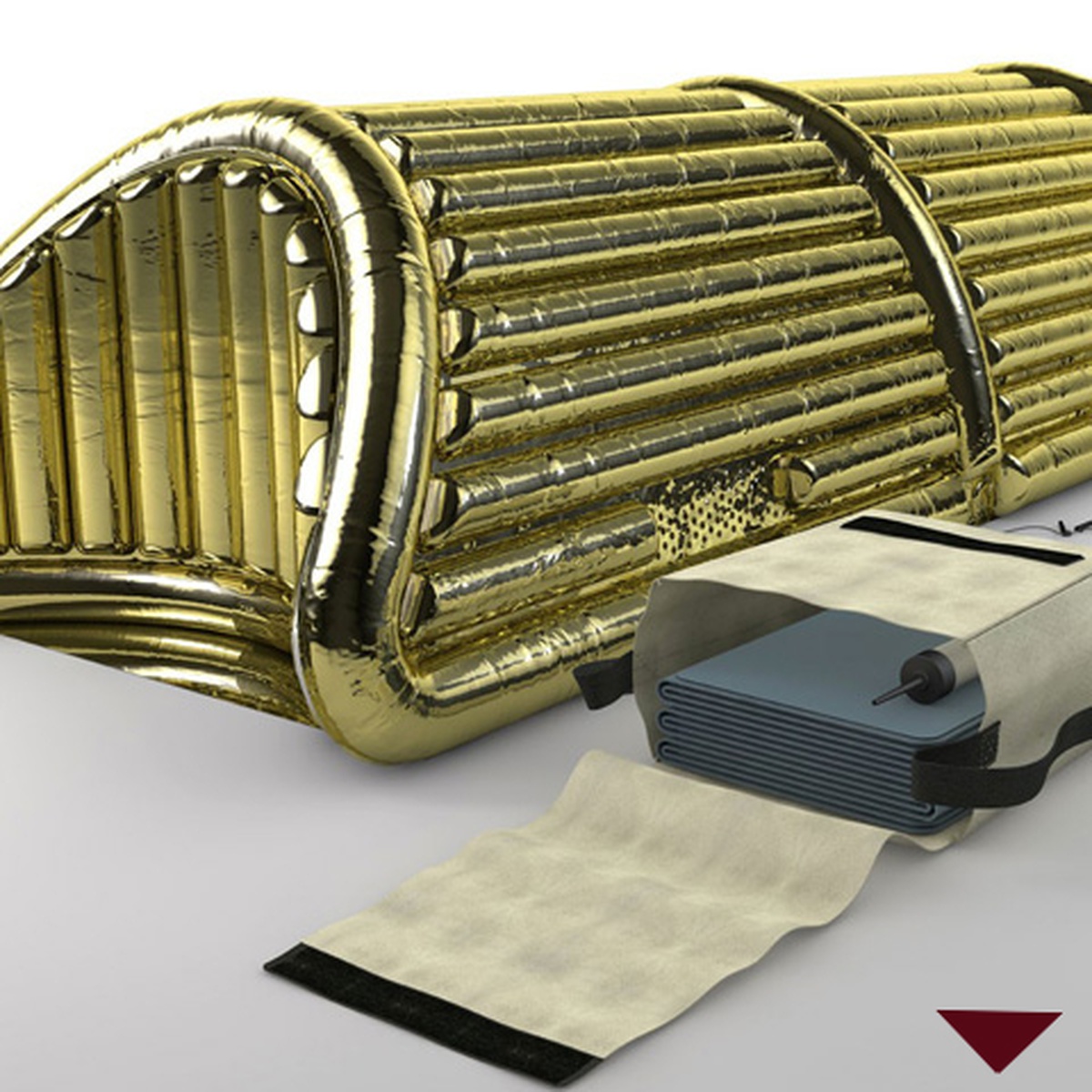 we used when we created them.”

Likely, the vast majority of those reading this has for sure a roof over their heads. However, still today this basic right is denied to millions of people around the world. It's a fragile humankind, composed mainly of women and children, tell us the bare statistics. They sleep on the streets, in makeshift shelters, in improvised or organized refugee camps. Only in the latter, according to the United Nations fHigh Commission for Refugees (UNHCR), today there are more than 2.6 million refugees. They are fleeing from war, poverty, natural disasters, these are often the result of climate change to which Western countries have strongly contributed. Being homeless is not an exotic phenomenon, not always. We often cross them in a western city where the per capita income is much higher than elsewhere. Figuring out how many they are is difficult because the very definition of 'homeless' varies from country to country. In 2014 the Organisation for Economic Co-operation and Development OECD estimated that in Europe they were around 1% of the population, ie around 4.1 million people. In the United States, in 2015, it came to be just less 600,000 people. These are significant figures, but infinitely less than the millions of homeless people in crisis zones in the Middle East and Africa. It is a humankind that struggles every day just to find shelter from the elements, a place to rest, eat, wash... often it is nothing you could call home, a place to live with dignity. It is a complex phenomenon that requires urgent responses. Designers and architects can play an important role in finding appropriate solutions, user-centered, or even better co-designing, i.e. involving all stakeholders, the homeless in the first place. The proposals in the field are many, not always sufficiently financially supported. Here we take into account some, only by way of example, only to show different approaches.