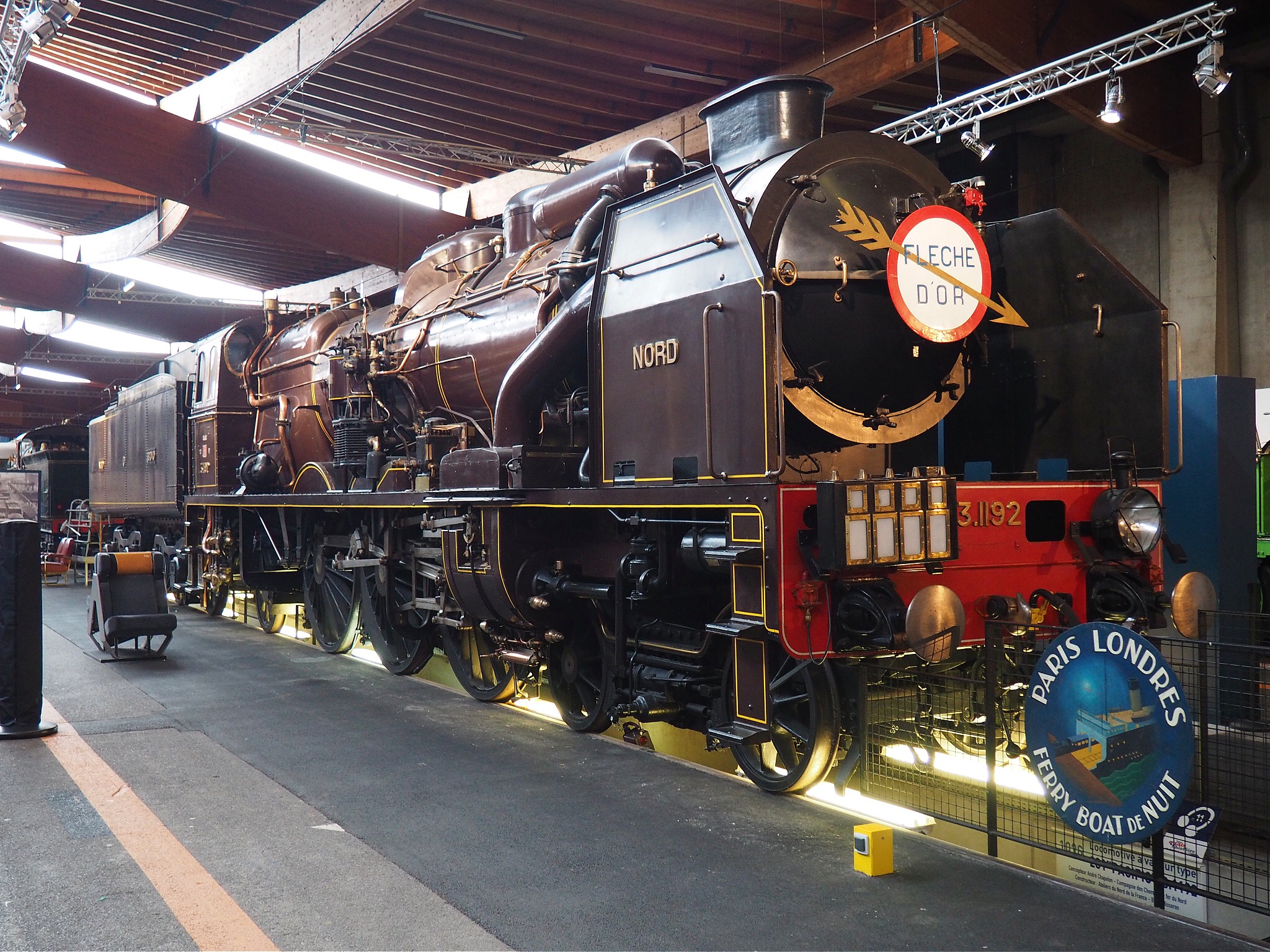 During the second day of travel, Vivaldo passed through the northern extremity of Switzerland. Leaving the Swiss Confederation, he officially entered French territory, passing through the river town of Mulhouse on a canal of the Rhône. Then he reached Strasbourg, the capital of the Alsace-Lorraine region and seat of the European Parliament. The road ahead is still long, in the meantime let’s enjoy the tourist itinerary. In Mulhouse you can visit La Cité de l’Automobile and La Cité du Train, the greatest museum of the world about cars and trains. With regard to the latter, the collection boasts locomotives dating back to the early nineteenth century, which bear witness to the development of the French railway network, the most widespread in Europe in the nineteenth century. The only vehicle on wheels without an important museum in Mulhouse seems to be the bicycle, but this will already accompany us throughout the journey. For nostalgic fans of Videogaming Art we definitely recommend to visit the Pixel Museum, that boasts a wide collection of vintage consoles and arcade games, some of which are playable. Switzerland is known as the homeland of the most famous typographic character of the twentieth century, the Helvetica, created by Max Miedinger in 1957. Today’s graphics is inextricably linked to the third rule of cancer prevention and is a tribute to the Helvetica.  Rule:

3. Keep your weight within normal range.

Genny Botter promoted the message of the third rule by playing with the different weights of temper, from the BOLD to the THIN, the more watery and slender version of the font.

In the photo there is an old locomotive in the Cité du Train.