Home › Blog › The seventh stage: Kolding, Vejle / Bauhaus / The rules of not being exposed to carcinogens 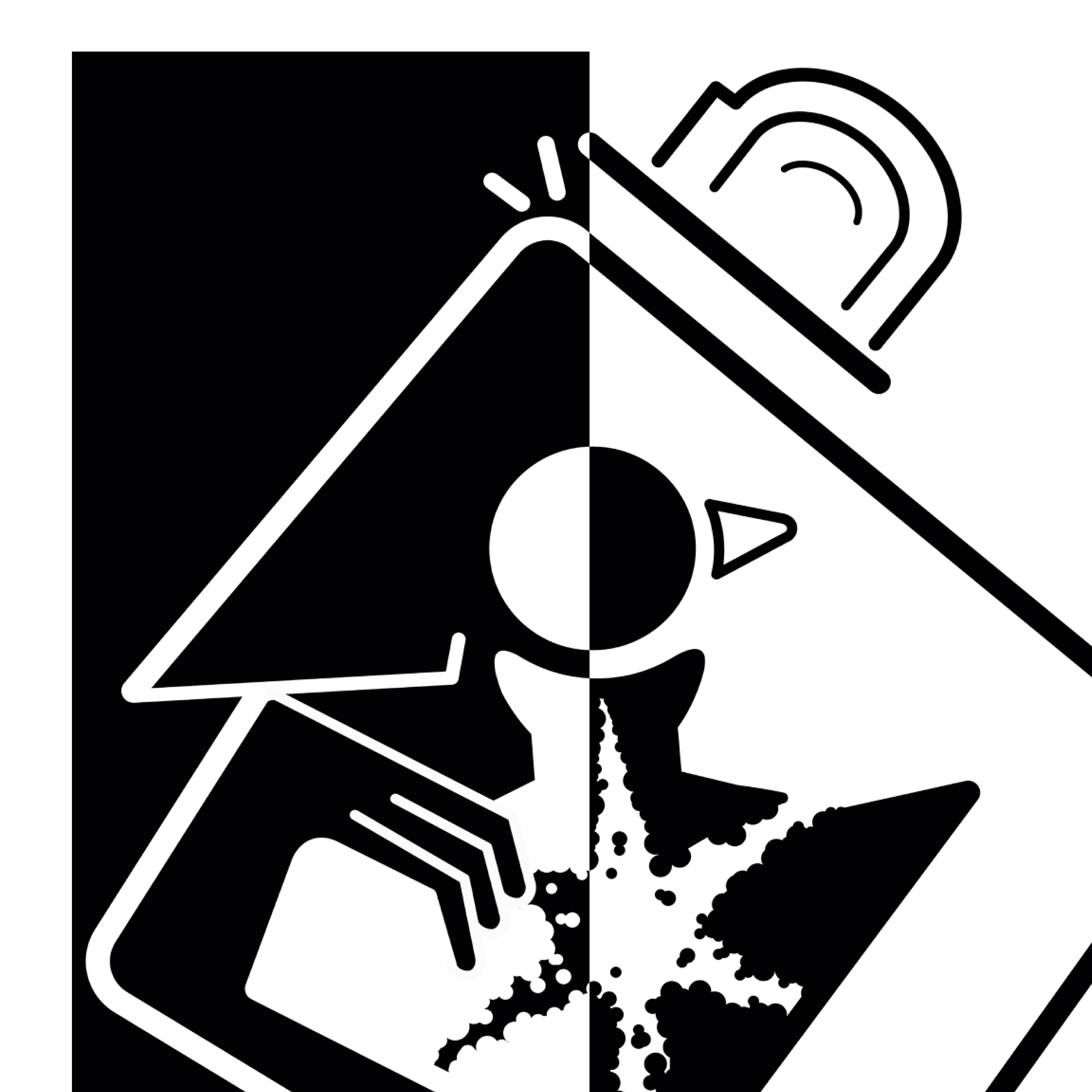 The seventh stage: Kolding, Vejle / Bauhaus / The rules of not being exposed to carcinogens

Once he left Germany, Vivaldo penetrated into the Danish territory, passing through the cities of Hamburg, Kolding and Vejle. Hamburg is the city with the most bridges in the world (over 2300) and it is the city where the Beatles made their debut. Between 1960 and 1962 the rockband performed in many pubs in the Reperbahn district. We suggest that the design and applied arts lovers visit the Museum für Kunst und Gewerbe. Established in 1874, it is one of the greatest and most important city museums and also one of the most known in Germany. Let’s not forget that this nation has made a decisive contribution to the history of Design with the Bauhaus and the Psychology of the Gestalt. In Kolding, in the middle of the cold Denmark, you can visit the Trapholt Museum for Modern Art, which boasts a permanent collection of visual art, applied art and Design overlooking an immense garden. Another little treasure chest in Kolding is the Pagter Gallery, which keeps a collection of Danish craftmanship. Associating the themes of the Bauhaus and the Gestalt were developed two images that interpret the seventh and eighth rule on cancer prevention:

7. Avoid an excessive sun exposure, especially for the kids.

8. Respect scrupulously the health and safety instructions at work to protect you from exposure to carcinogens.

The images elaborated by Rebecca De Noni and Daniele Gobessi derive from the similarity between Josef Albers’ experimentations about light beams and the archetype of the sun and from the superimposition of the hazard signal for exposure to carcinogens to the figure of a worker, respectively.