Home › Blog › The sixth stage: Osnabruck, Bremen, Hamburg / De Stijl and others / the rule of not drinking alcohol 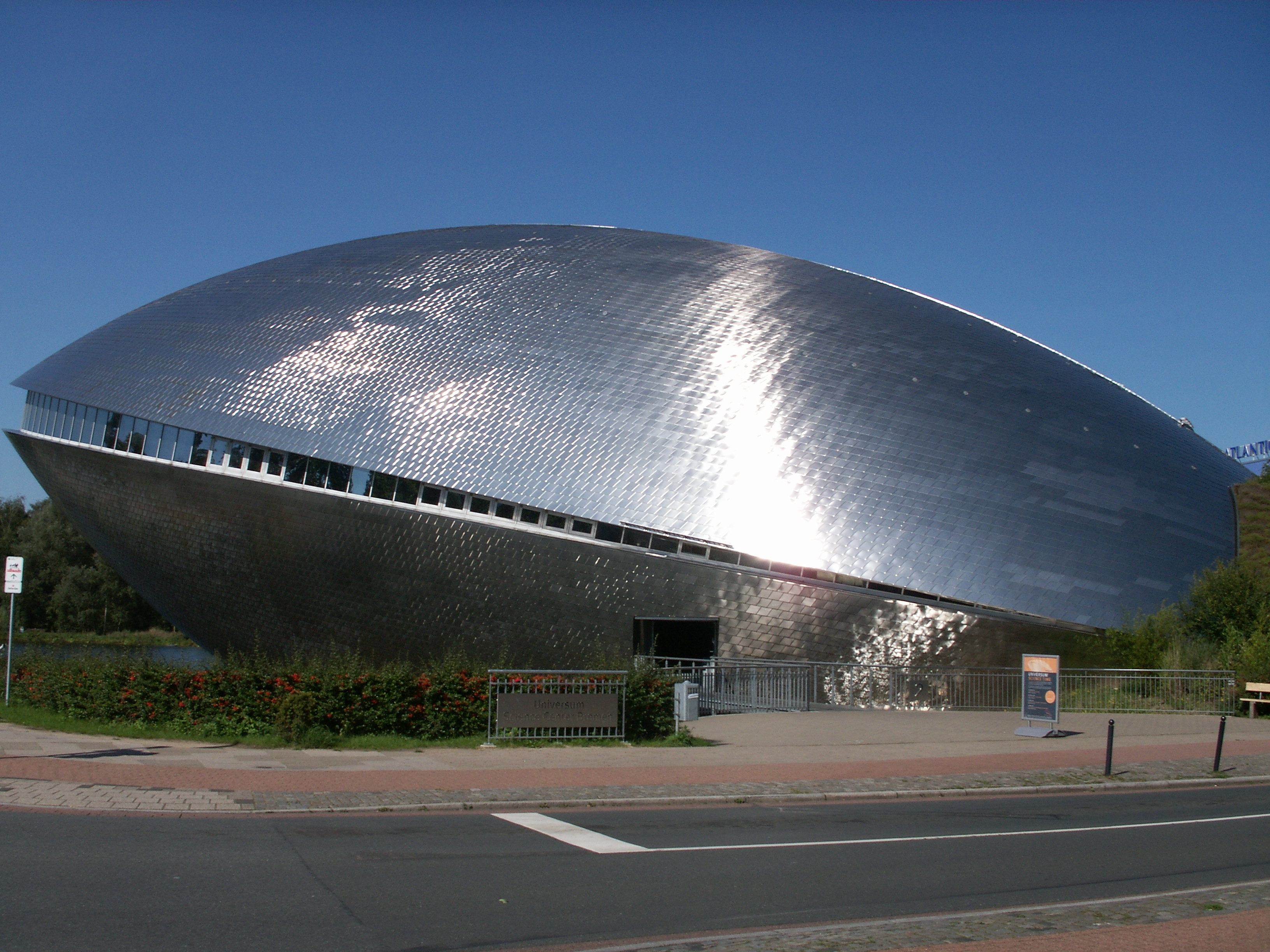 The sixth stage: Osnabruck, Bremen, Hamburg / De Stijl and others / the rule of not drinking alcohol

This was one of the most demanding leg of the trip: 501km by cycling from the little Dutch district of Herleen to the German harbor city of Hamburg. During this itinerary Vivaldo passed through another two important German cities characterized by a strong industrial and commercial spirit: Osnabruck and Bremen. The Industriekultur Museum of Osnabruck offers an incredible itinerary through the coal mines in Piesberg, in which the coal was extracted until 1898, contributing to the industrial development of the Rhineland. On such a busy day, Vivaldo thought how easy it would be to travel this route driving a flaming Porsche car, which has its own center (Porsche Zentrum) in Osnabruck. In Bremen the design lovers could find a destination of absolute value into the Wilhelm Wagenfeld House. An austere neoclassical façade actually conceals a museum with the most important pieces of design of the twentieth century. It has a private collection belonging to the same Wilhelm Wagenfeld, who was a designer trained at the Bauhaus and a great collector. If you are more fascinated by Science, the Universum Science Center in Bremen is for you: 250 interactive exhibitions await the most curious, who seem to be in large numbers! In fact, the museum hosts more than 450.000 guests every year.   The Netherlands is the homeland of De Stijl, then the Phi Group thought to pay homage to its importance with a graphic artifact that the theme of De Stijl has applied the sixth rule of prevention:

6.If you drink alcohol of any kind, limit its consumption.

Kleanthos Konica (Phi Group) associated the image of an empty glass, which is realized with a graphic style that recalls the chromatic and formal synthesis of Mondian’s geometric abstractionism, with the phrase: Empty is better, a clear invitation to limit the consumption of alcohol.

In the photo there is the Universum Science Center of Bremen.