Home › Blog › The fifth stage: Herleen/ Design in Belgium/ the rule of a healthy diet 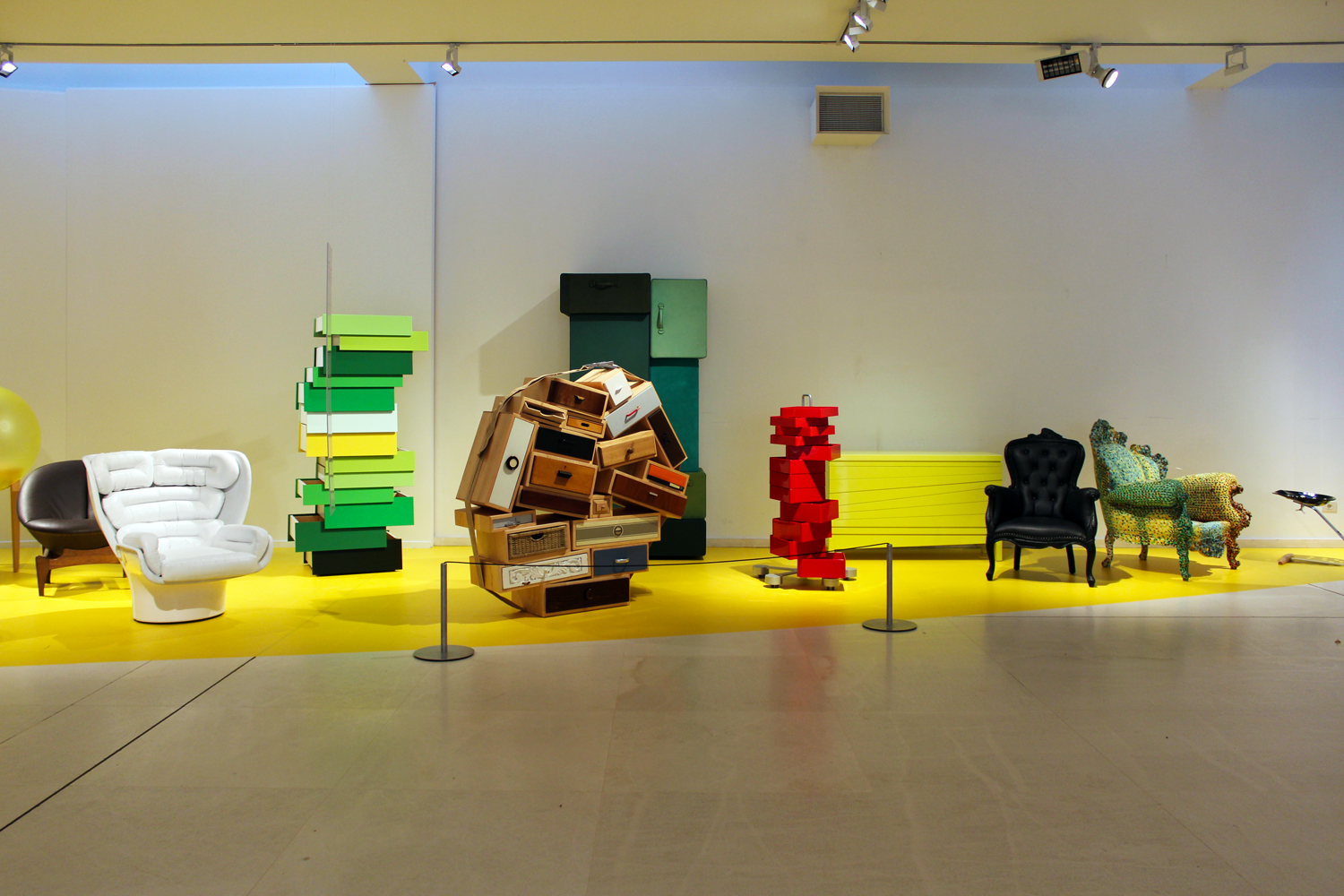 The fifth stage: Herleen/ Design in Belgium/ the rule of a healthy diet

After Liège, it’s the turn of the Netherlands, Bastogne – Herleen, the homeland of De Stijl, the artistic movement established in 1917 by Theo Van Doesburg and Piet Mondrian. In the Netherlands, Vivaldo passed on his Bianchi through Maastricht, the symbolic city where the Treaty on European Union was signed, and Herleen, a little Dutch district on the German border. Another country to be included in the increasingly long list of already visited. The present belongs to those who have a great past, and Belgium is an example. In Liège takes place Reciprocity, the Triennale of Design where designers from all over the world discuss social issues. In Saint-Gilles (Bruxelles) you can visit the Horta Museum, which is dedicated to the work and the life of the architect Victor Horta, who was an exponent of the Art Nouveau, the first European international style. In the Belgian harbor city of Gand, there is the Design Museum Gent, in which you can see historic and contemporary collections, including some really important pieces by Alessandro Mendini. The Nederlands Mijnmuseum leads us to complete a real and virtual path on mining carts (minecart) and the history of mining. The fifth rule of prevention starts from a study of cutlery designed by the Belgian designer Marteen Van Severeen, with a marked rationalist taste. Rule:

Rebecca Bortolossi translates this rule by facing the fork theme, easily linked to the topic: the Van Severeen’s rational and synthetic cutlery contrasts with a strong mannerist taste, in which the formal excess is associated with the alimentary one.

In the photo there is a room of the Design Museum of Gent.