Home › Blog › The fourth stage: Luxembourg / The Modulor / the rule of excercise 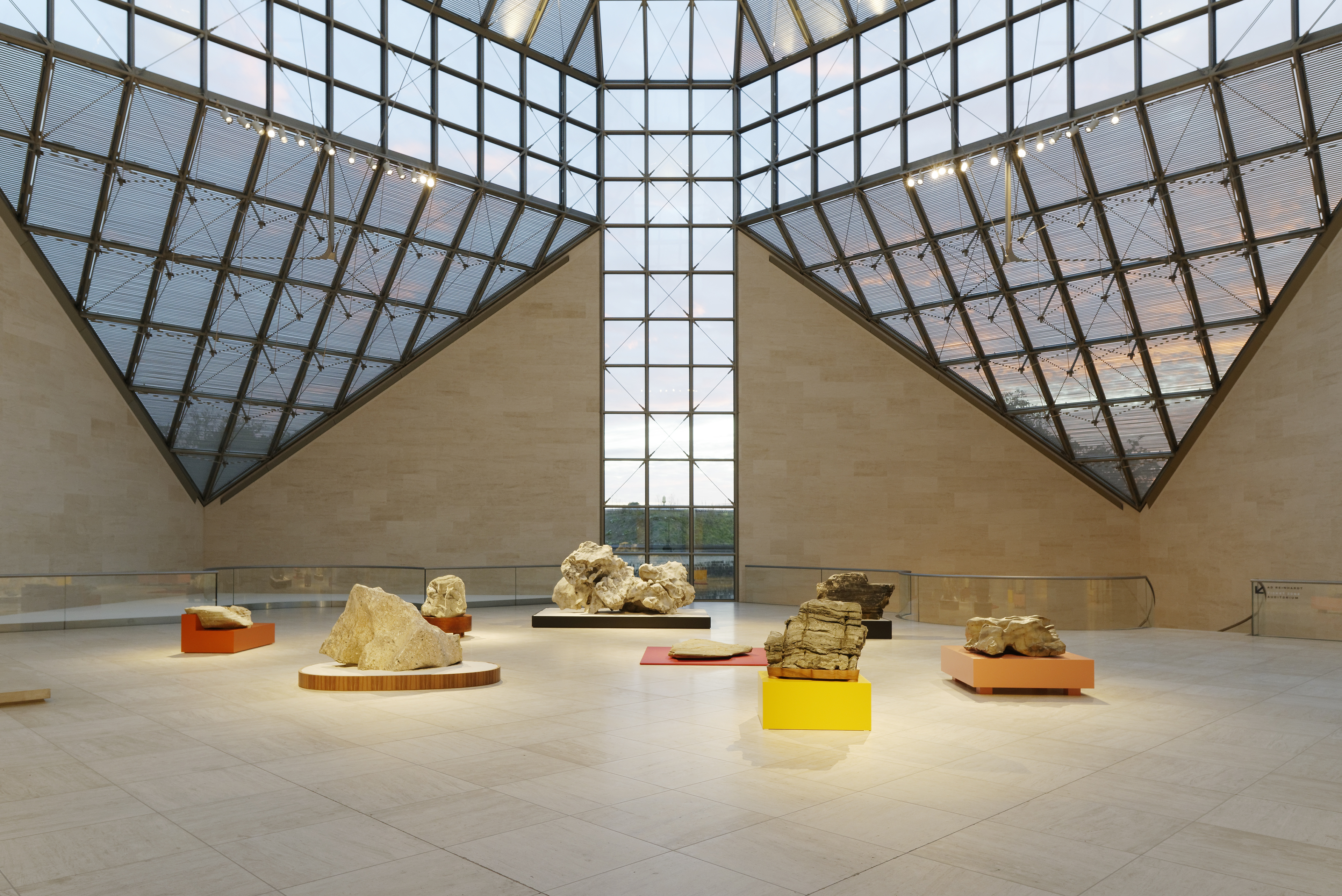 The fourth stage: Luxembourg / The Modulor / the rule of excercise

Leaving Strasbourg early in the morning on the third day, Vivaldo continued his itinerary in France, and then crossed the Grand Duchy of Luxembourg, a member state of the European Union located between Germany, France and Belgium. The third day ended in the Belgian district of Bastogne, situated in the Walloon province of Luxembourg. A long ride that led him to cross three countries: France, Luxembourg and Belgium, the economic and administrative heart of Europe. About 900km crossed in three days, closer to the first quarter of the enterprise. If you are in Luxembourg, we recommend a visit to the MUDAM, the Museum of Contemporary Art and Design. Another unmissable museum is the Schengen European Museum, an interactive museum that describes the basis of the Schengen Agreements and their effects on the everyday life. If you love history, you’ll absolutely visit the Bastogne War Museum, an interactive museum about the WWII which is situated in Bastogne. This city played a strategic role during the last battles of the Second World War. Continuing the work of spreading the culture of the project and the rules of prevention, the fourth rule was associated with the Modulor, the scale of proportions based on human measurements ideated by the Swiss-French architect Le Corbusier as the guideline of an human-sized architecture.

If this was the Design pill, here’s the prevention pill:

Sofia De Lorenzo of the Phi Group took her cue from the above-mentioned canon to develop a graphic that intersected the theme of physical activity to the Modulor, with a quote from the Nike jumpman, an icon that represents the line of basketball shoes AIR JORDAN.

In the photo there is a room of the MUDAM in Luxembourg.