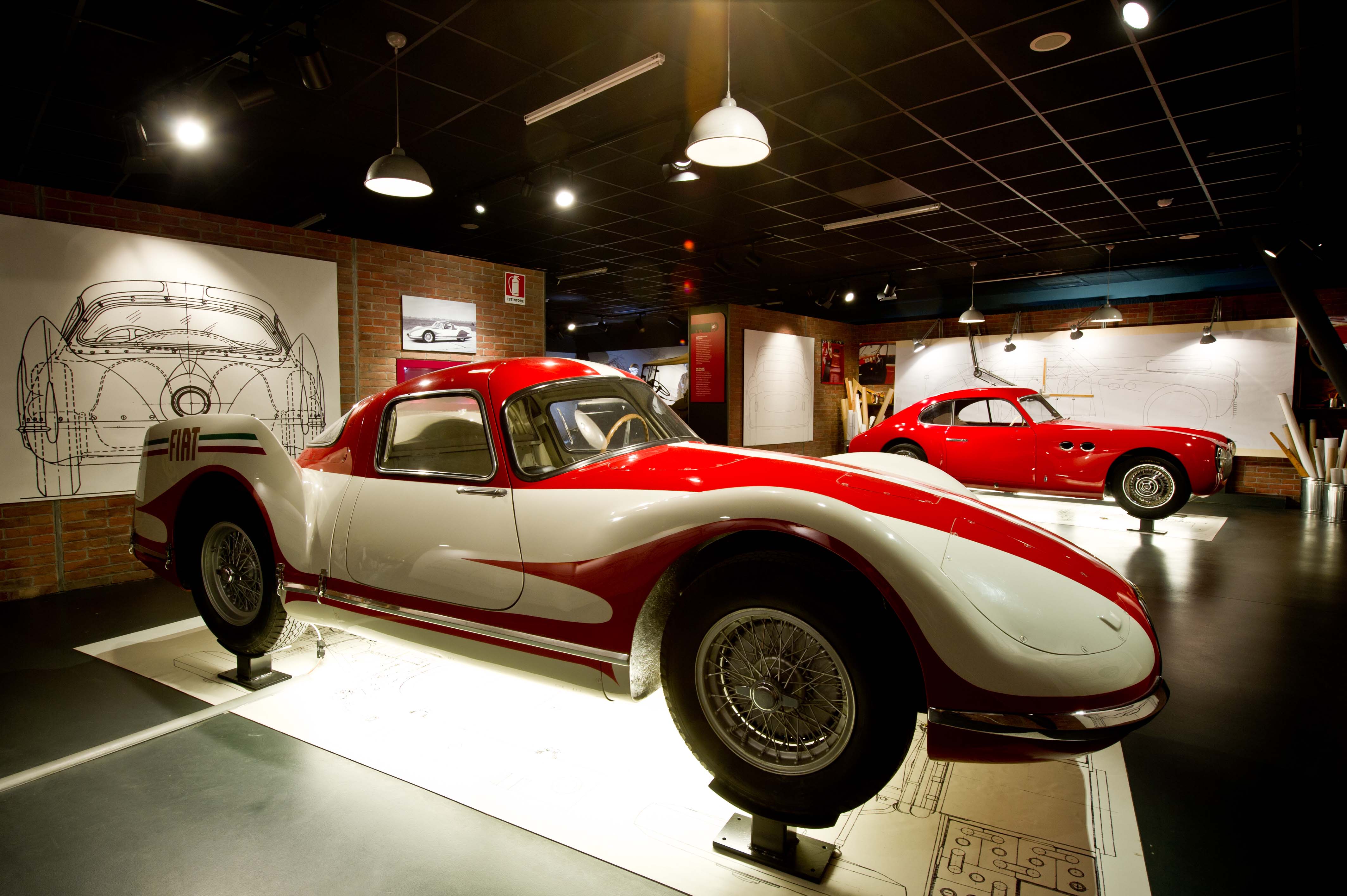 Vivaldo's journey begins in Turin, Italy's car capital. 4600km to the end and a story to write. The cycling business that will see him busy for two weeks begins in a city with two excellent Italian performances: F.I.A.T. and Olivetti. Turin's industrial past is found in the district of Lingotto, where the emerging F.I.A.T. industry since 1915 establishes the production plant. In 2006, the Olympic Village was built here. If Vivaldo had time to stand, he would definitely stop by at the Museum of the Car, one of the most important and ancient in the world, which hosts a permanent collection of more than 200 cars from over 80 car manufacturers. Turin, however, is not only the Italian car capital, but also the Liberty capital, observable in the dynamic lines of the facades of the Cit Turin buildings, a small and elegant residential neighborhood near the city center. Since not only design, but also prevention, will be discussed during the trip, the theme of Car Design was associated with the first cancer prevention rule developed by IARC:

1.Do not smoke, regardless of the type of tobacco consumption.

The Phi Group, made up of 20 students from ISIA RomeDesign, which headquarters are based in Pordenone, has been created to support the cycling business and has realized illustrations that combine design and prevention.

Diego Toso is the author of the image created for this rule. In crushing a cigarette bottle on paper, as in drawing, he pays tribute to the technique used by the great teachers of automotive design and calls for a stop to smoking. The inside of the car Museum in Turin is photographed.