Home › Blog › What do Women of Bauhaus and Leonardo have in common? 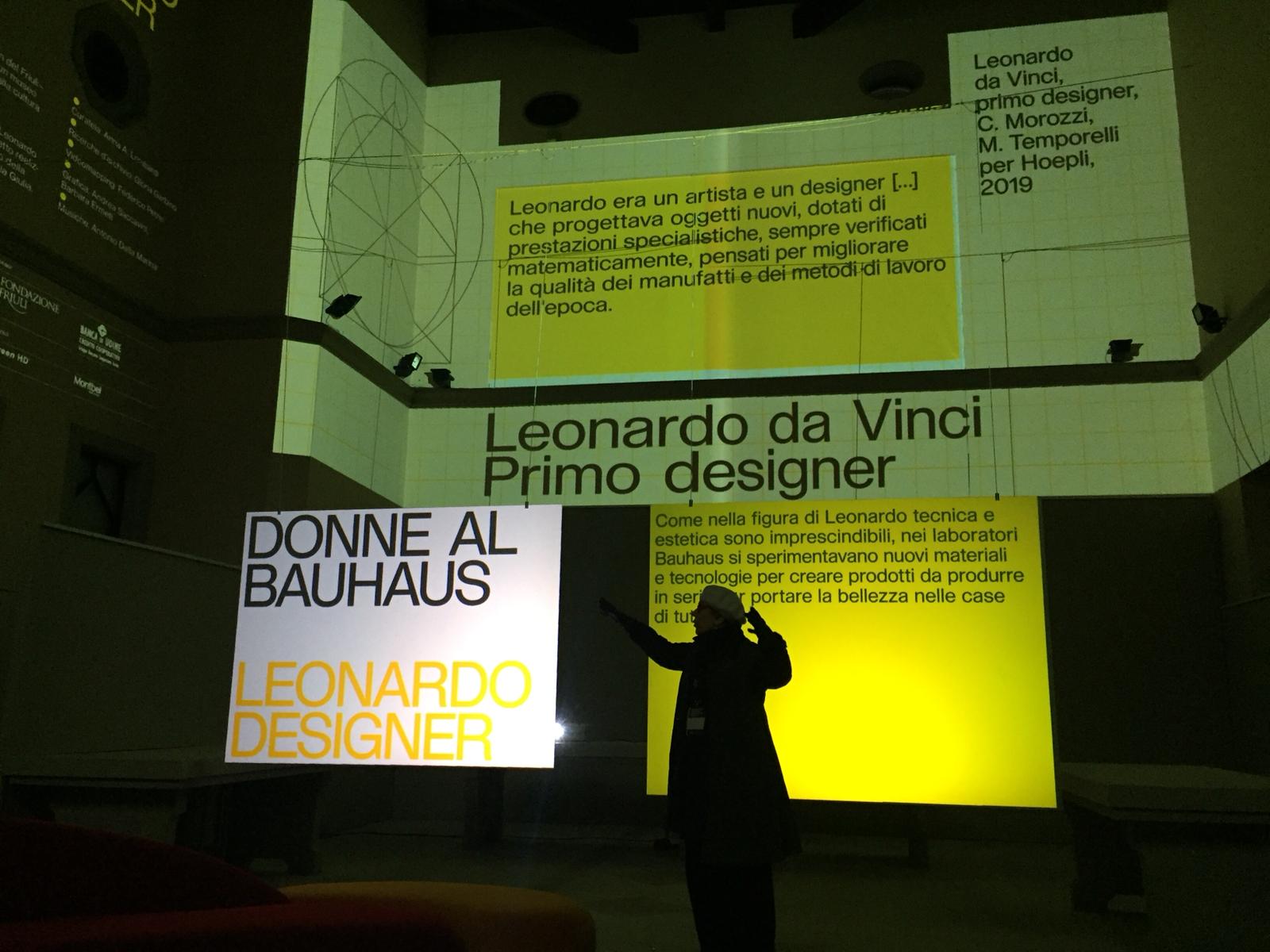 What do Women of Bauhaus and Leonardo have in common?

It all started with a book and the ideas given by Cristina Morozzi: Leonardo da Vinci, first designer (C. Morozzi, M. Temporelli for Hoepli, 2019):

"There is a common thread linking together and coherently all Leonardo’s multidisciplinary activities: the passion for the project." That passionate were also the women who enrolled in the Bauhaus, one of the few schools at that time allowing them to have access to higher education. This exhibition brings to light the stories of women who, against everything and everyone, have succeeded in realizing their dream of Art and Design.

"Leonardo was a great designer, able to go from micro to macro scale, "from a spoon to a city," and it's this design capability, which mixes art and science, harmony and engineering, that still fascinates us." The lessons at the Bauhaus were interdisciplinary because the act of "building" was a collective activity capable of combining the Major Arts with applied arts, manual labor with intellectual work.

"I've begun to discover another Leonardo, the homosexual, the vegetarian, the animalistic, the atheist (for which he was excluded from the Sistine Chapel as one of the fresco painters) more than the artist, the scientist, the engineer and the architect. Leonardo is first of all a designer who dedicates himself to designing machines in order to speed up the spinning and the weaving, who makes clothes, masks and hairstyles, who imagines choreographies of parties and masquerades, with dancing and sound effects, who studies plants to extract perfumes and cosmetics. In short, he is the creators of everyday beauty."

Leonardo was not only a genius, but also an anti-conformist, as were the women of Bauhaus, to such an extent that the citizens of Weimar managed to have the school shut and relocated to another city.

The political and cultural climate of the post- World War made possible to think about the world in new terms, and to hope for a better future. That’s not what happened, but the Bauhaus did a lot of work to build a new society.

"Leonardo was an artist and a designer ... who devised new objects, equipping them with specialized and mathematically verified provisions, designed to improve the quality of the handicrafts and working methods of the time." As in the figure of Leonardo and his art of mixing technique and aesthetics, it was essential that new materials and technologies were tested in the Bauhaus labs to create mass-produced items to bring beauty to everyone's homes.