Home › Blog › On the subject of Bauhaus … success stories 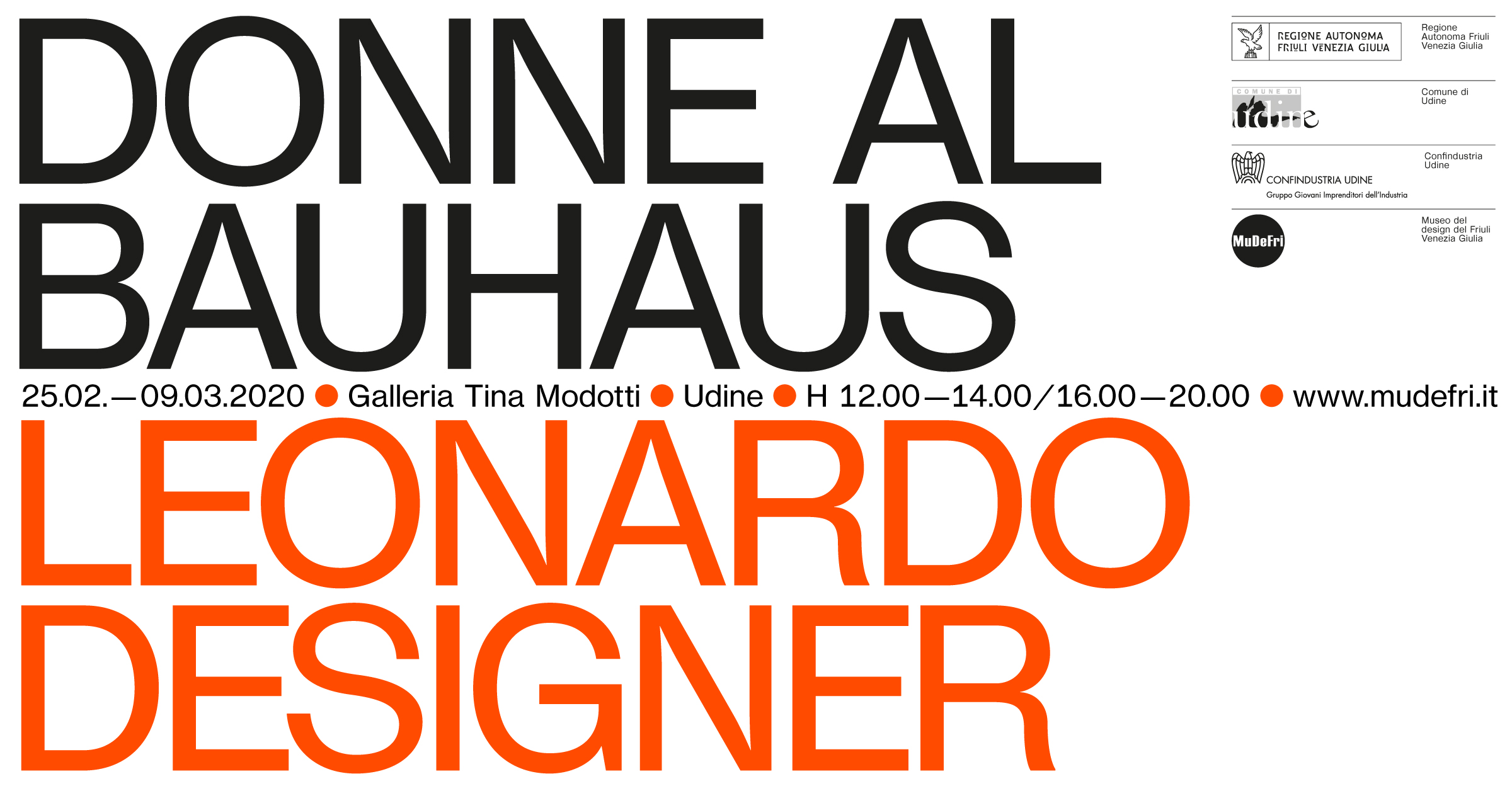 On the subject of Bauhaus … success stories

Although the Bauhaus manifesto proclaimed equality between women and men, after the preliminary course, women students were encouraged to attend lessons considered more appropriate to the female figure, such as weaving, book binding and ceramics, which became predominantly female classes.

A great deal of experimentation took place in these classes. Lectures on the theory of art by Johannes Itten, Paul Klee or Kandinsky led to the creation of works, that were highly original in terms of design but also in their use of innovative techniques. The women who were on rare occasions admitted to the carpentry or metal workshops opened these up to new forms of experimentation.

Alma Siedhoff-Buscher for example made an important contribution to education through her intelligent toys, solid wooden geometric shapes that were used to construct imaginary architectures. It must not be forgotten that when patented these constituted a source of income. Ilse Fehling designed a rotating round puppet stage, Grete Reichardt invented “Peg dolls”.

Wera Meyer-Waldeck became the first woman in Thuringia to take a carpentry examination. The minimalist furniture she designed at Bauhaus under the guidance of Marcel Breuer has a striking modernity and she pursued a deserving career in typically male areas such as the designing of aircraft and coking furnaces.

One of the few Bauhaus women to become truly famous is Marianne Brandt, director of the metal workshop, assisted by Grit Vries Kallin-Fischer. More importantly, she created many famous design items that have become timeless classics. Gerda Marx was no less talented but she lived in Moscow, which is perhaps why she was overlooked by the media.

Scrap metal, grass, wood shavings, feathers and plastic filaments, the latest achievements of the chemical industry, were part of Benita Koch-Otte’s weaving kit. Like her, Anni Albers, Lena Meyer-Bergner, Margaret Leischner and Gunta Stölzl were initially students and then masters, and today examples of innovation whose work is preserved in the world’s most important museums. Otti Berger was the only one to apply for patents for her fabrics. Unfortunately she did not live to reap the benefits as she died in a concentration camp.

The wall painting course was the opportunity to experiment with abstract patterns and the application of photography to wallpaper. Maria Rasch the daughter of a wallpaper manufacturer, attended the Bauhaus course and in 1928 began to manufacture “Bauhaus Wallpaper”.

Friedl Dicker-Brandeis was so outstanding in typography that Johannes Itten entrusted her with the ideation of his book, “Utopia”. Irmgard Sorensen-Popitz became a renowned advertising graphic designer and collaborated with László Moholy-Nagy, Franz Ehrlich and Herbert Bayer on the magazine “Die Neue Linie”. Koka Tomljenovic established her own advertising agency. But perhaps the best known venture was the “ringl + pit” advertising studio founded by Ellen Rosenberg and Grete Stern, who took Berlin by storm in the 30s with their ironic photomontages.

The history of the ceramics workshop is a curious one because it was opened in Dornburg Castle, a long way from Weimar. Students there had to search out their own raw materials to model their creations. Marguerite Friedlaender-Wildenhain was amongst these, and life could not have been exactly easy.

Ré Soupault and Florence Henri were Bauhaus one-hit wonders yet their professional lives had a significant impact on fashion and photography. The former designed the very first culottes for fashion designer Paul Poiret and then established the fashion company “Ré Sport”, but she was also an accomplished filmmaker and photographer. The latter’s photographs made her one of the most popular and successful photographers of the post-war period. Photography was one of the fields in which many of the female students excelled, including Judit Kárász, one of the most important protagonists of Hungarian documentary photography.

The advent of Nazism caused a huge loss not only of life but also of an entire cultural baggage. Bombings and death irreparably swept away lives and professional archives that had not had the time to be historicized. Lost forever, all we can do is reconstruct them through first-hand accounts and research, and help in disseminating the results as Ise Gropius and Hilde Reiss-Friedmann were the first to do from the United States, where they took refuge. Ise managing the assets she had in her hands due to her collaboration with Gropius, Hilde becoming curator of the design section of the Walker Art Center in Minneapolis.