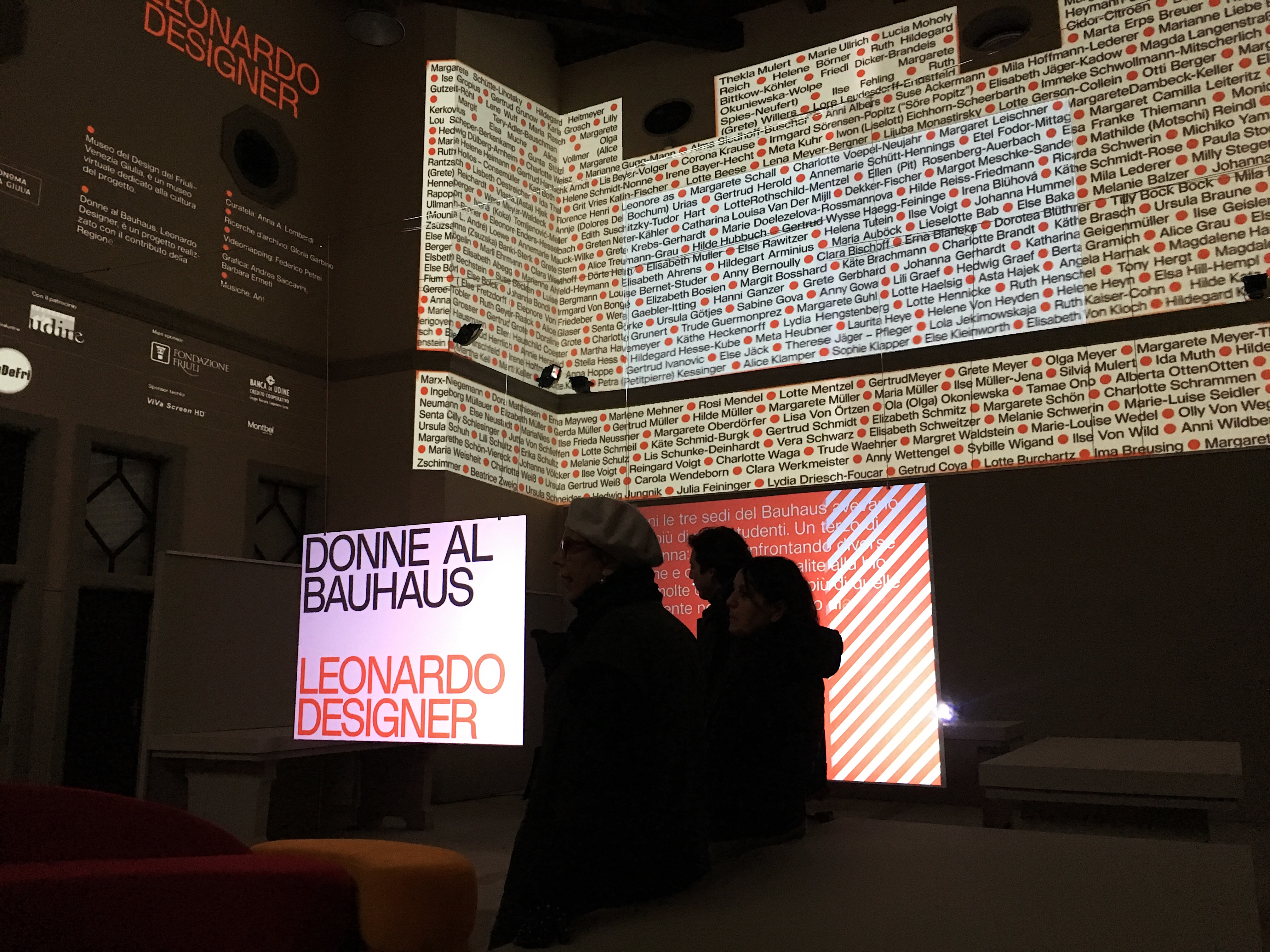 On the subject of Bauhaus … dangerous relations and emancipated women

“This community prefers to behave in a highly provocative way, even in the most delicate situations.” (from an article published in the Weimarische Zeitung, 13 June 1924)

Bauhaus was a hive of human relations and not only an incredible teaching adventure. Talent and life experience came together to form an explosive mixture that can still be traced today. Its work is well documented in the various Bauhaus Archives in existence around the world, as is the way of life that developed on and off the campus, thanks to photographs by Lucia Moholy-Nagy but also snaps taken for fun or to commemorate a special moment. This gives us a starting point from which to envisage what life was like at the Bauhaus school.

The birth of Lotte Beese’s son caused a scandal. In the words of the Weimarische Zeitung it was the “logical consequence” of unacceptable behaviour for the public morals of a town that was already sensing that reaction was imminent. In the school, on the contrary, the energy of life being reborn after the war was still being felt. Lotte was involved in a love triangle with Hannes Meyer, a partner of Gropius and a Bauhaus director, who in turn was sentimentally attached to Lena Meyer-Bergner, also a student in the weaving department. Lotte then married Mart Stam, the Dutch architect who contended with Marcel Breuer for the paternity of the cantilever chair, but the son born out of marriage caused a scandal in the town of Weimar. Yet a photograph exists of Hannes Meyer looking lovingly at a baby and first-hand accounts describe the children living on the school campus as being happy. Lotte did not graduate from the school but went on to work as an architect, later receiving the prestigious post as chief architect for the reconstruction of Rotterdam.

What is there to say about Johanna Voelker? A Bauhaus student in 1920, she immediately received permission to dress as a man and changed her name to Hans. She wrote to her family about her enthusiasm of finally being able to express how she felt.

Bauhaus students also sunbathed nude on the banks of the river flowing through the town. This was another example of immoral behaviour reported in the articles appearing in the Weimarische Zeitung, which stirred up public opinion to the point of forcing the Bauhaus to be transferred to Dessau.

It was probably not so scandalous to see a woman with a husband who was much older than her. As well as Ise Gropius, Alice Vollmer found her first love at the Bauhaus and married chief architect under Gropius, Ernst Neufert. Likewise Alexandra Gutzeit-Röhl of noble descent, a career as a seamstress and writer, married her teacher, painter Karl Peter Röhl, who designed the very first Bauhaus logo. Margit Tery-Adler-Buschmann met art historian Bruno Adler here. They were very close in age but he was a lecturer and she a talented student. She devoted her life to advertising but has no Wikipedia page.

Their marriages did not last but their experiences gave the Bauhaus women lasting fame as the symbol of emancipated women.

On the cover one of the best-known photographs of Bauhaus, taken by Lucia Moholy-Nagy, here a video mapping image showing all the names of the 376 women who attended the Bauhaus school (source Bauhaus Archives).