Home › Blog › On the subject of Bauhaus … interwoven lives 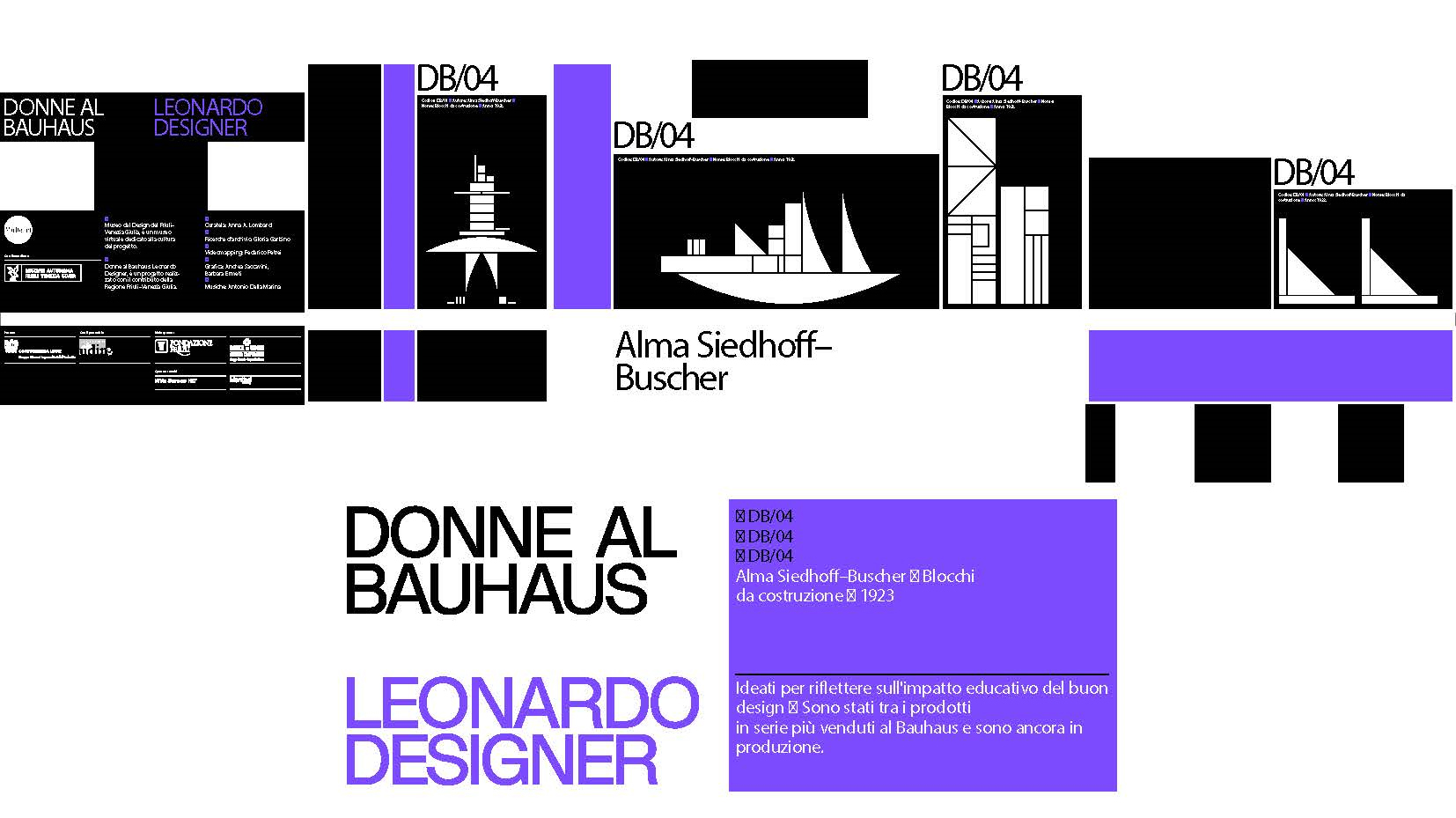 On the subject of Bauhaus … interwoven lives

Reading the biographies of the women who enrolled at the Bauhaus school, observing their faces in the photographs, comparing the dates they attended, we can imagine the twists and turns of their lives. On the wefts of the thinking of the great masters who taught there, the personal vicissitudes of male and female students, lecturers and female undergraduates were interwoven. There are countless love stories that developed within the walls of the Bauhaus. As well as Ise Gropius, Lucia Moholy-Nagy, Lilly Reich, Lotte Beese and Lena Meyer-Bergner, lesser known stories highlight people, men and women, who have also made design history.

Benita Koch-Otte, one of the most brilliant students in the weaving department met her husband Heinrich Koch, photographer and interior designer at the Bauhaus, and shared with him professional vicissitudes during the Nazi period. Alma Siedhoff-Buscher married one of her fellow students, the dancer and actor Werner Siedhoff. Alma died in an air raid in ’44 but her fame greatly overshadowed that of her husband, who lived much longer than she did. Indeed, in 1923 she invented children’s building bricks, which are still being manufactured today, an intelligent game inspired by the teachings of Maria Montessori who related play to design and architecture. The story of Friedl Dicker-Brandeis is a sad one as she died in a gas chamber along with the group of children she taught drawing to at Auschwitz. It’s nice to think that she had a full, happy life at Bauhaus. She was the companion of Franz Singer, with whom she designed costumes and theatre sets. Another sad story is that of Lotte Rothschild-Mentzel and her husband Albert, both members of the Bauhaus theatre group. Their mixed marriage, which was outlawed, cost Lotte her life at Auschwitz while Albert was freed by the partisans. Everyone knows Marcel Breuer, who designed the Wassily chair, but few know the extraordinary story of his wife, Marta Erps, the same age as him, and like him a student at the Bauhaus. Two different professional careers that grew from the same source of creativity: in Brazil Marta was to become a scientist working on histological research. Her connection with chemistry reminds us of Margaret Camilla Leiteritz, who became famous for her paintings in the ’60s that draw on scientific articles and formulae … Anni Albers, a mainstay of the weaving workshop and her husband Josef formed a formidable artistic couple, before during and after Bauhaus. Also Lis Beyer-Volger, the designer of the famous “Bauhaus dress”, married a fellow student, Hans Volger, and they built part of their lives around her interest in weaving. They were probably deeply in love, seeing that they died within a short time of each other …

On the cover the photograph of a textile work by Benita Koch-Otte, here one of the graphic arrangements created to be transposed into video mapping.