Home › Blog › On the subject of Bauhaus ... famous men and forgotten women 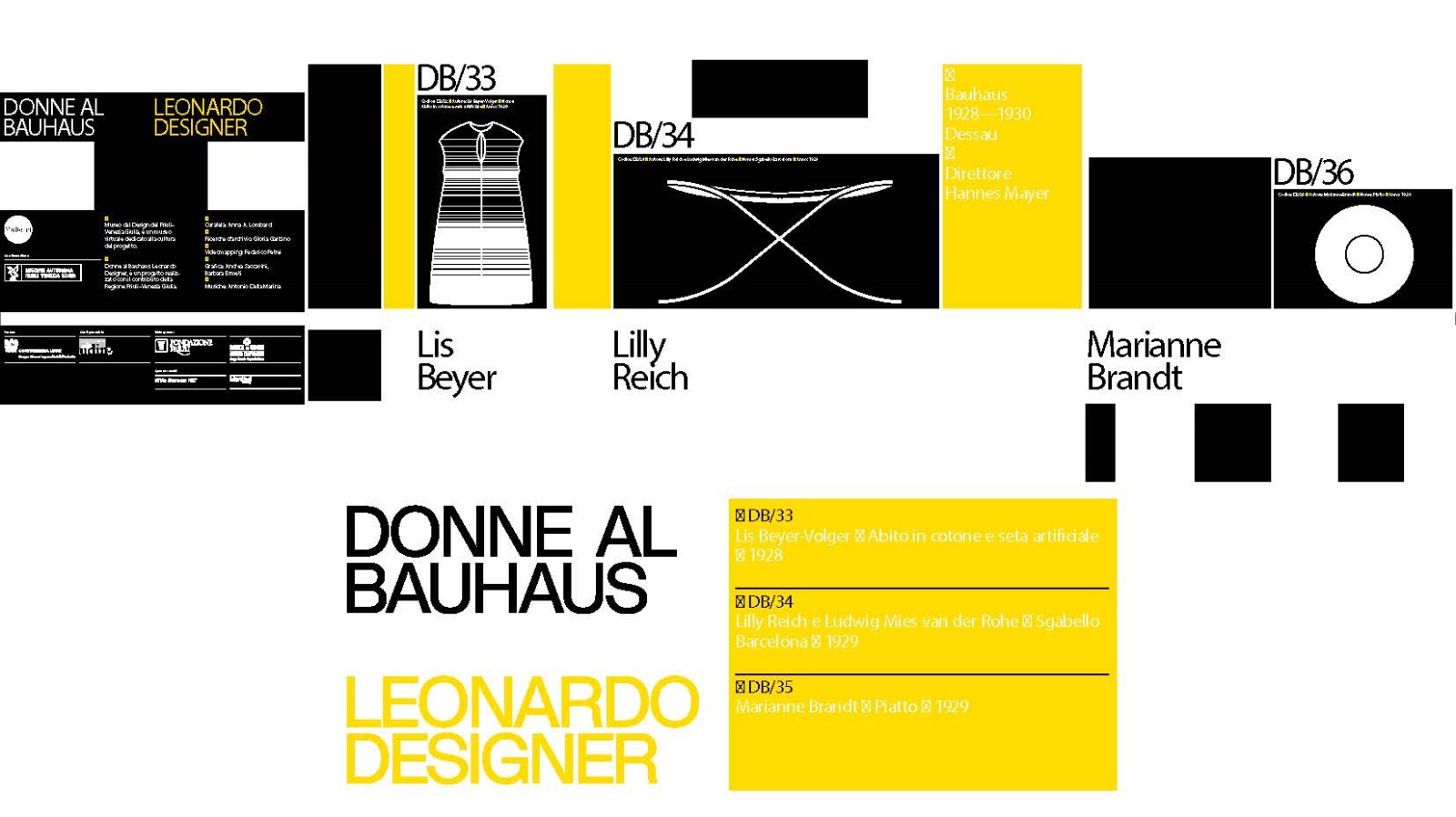 On the subject of Bauhaus ... famous men and forgotten women

Everyone knows who Walter Gropius was, and also who the other Bauhaus directors that defined its teaching activities were. It is easy to find information on architects Hannes Mayer and Mies van Der Rohe, and an enormous amount has been written about artists of the likes of Itten, Kandinsky and Klee, who taught in the school. Only those interested in the theatre, photography or graphics however will be aware of the cultural legacy left by masters Oscar Schlemmer, Walter Peterhans and Herbert Bayer, who taught specific courses. Marcel Breuer is renowned for his chair, whilst all information about László Moholy-Nagy is readily available on the Internet.
But how many people know that it was Lucia Moholy-Nagy, László’s wife during his time at Bauhaus, who documented life at the Bauhaus through her photographs? From 1923 to 1928 Lucia Moholy constantly portrayed things – objects, buildings, spaces and all the artists who attended the classes. And that it is to Ise Gropius, the second young wife of the great director – the first was Alma Mahler – also his student, that we must be thankful for the effort she put into making Bauhaus known to the world.
Mies van Der Rohe’s favourite female within Bauhaus was his lover, Lilly Reich, whom he put in charge of the weaving workshop, but how many people know that she was the one who designed the most famous chairs attributed to Mies? And that Lilly Reich, who was his equal in age, pioneered design in the fields of fashion, furniture design, project design and trade fair stands? Charlotte Perriand easily comes to mind although there was an age difference of twenty years between them. She was crushed not so much by Le Corbusier’s personality as by lack of communication. Both today fortunately however have their own long Wikipedia pages that shed light on the role they played in design history.

On the contrary, we know little about Gertrud Grunow except that she taught Theory of harmony throughout the initial Bauhaus phase in an innovative and engaging way, encouraging people to explore the relationships between sound, colour and movement. It appears that her lectures were extremely popular amongst masters as well as students. A singer and pianist, she established an analogy with Schönberg’s twelve-tone music technique. Did you know that?
What about Helene Börner, the crafts master of the weaving workshop? Today she would be a member of the technical and crafts teaching staff. It was thanks to her that the first Bauhaus looms were installed in 1919. She contributed prolifically to the emancipation of women through her work but apparently we don’t even know for sure the dates when she was born and died …

On the cover, one of the chairs designed by Lilly Reich.