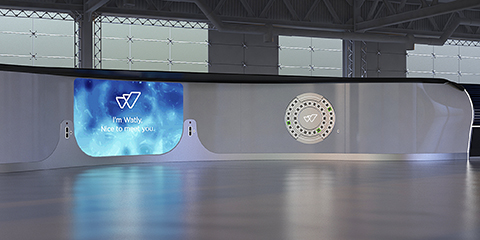 Marco A. Attisani and his team, 2013
manufacturer / brand

Watly is world’s first, and largest, solar-powered computer that uses thermal technology to provide clean water, electricity, and Internet connectivity. Marco and his team have initially developed two prototypes. The second one was brought to Ghana with the Discovery Channel crew to document the social impact of this technology. According to the company, this system is "the most effective and powerful method of water purification and desalination available," and because it's entirely solar powered, is an effective off-grid solution.

The water filtration system, which uses a 'vapor compression distillation' process, can effectively desalinate sea water, as well as completely eliminate pathogens and pollutants from dirty water. A crucial factor is that the energy used to drive that water purification process is not the electricity generated by the solar panels. Instead, the process is driven by waste heat harvested from the panels by an air circulation system effectively self-powering. This generates a number of associated benefits including optimisation of the solar panels – which are kept at their most effective operating temperature of 25°C irrespective of ambient conditions – and the delivery of all the generated electric power to support other more appropriate applications. These can vary from mobile phone recharging through 'cloud' connection to the internet to conventional electricity supply via an internal inverter that carries out DC-AC conversion. Nowadays, a single Watly unit can deliver 5,000 litres of safe drinking water each day. Its battery also powers a connectivity hub that provides wireless internet access within a 1,000-meter radius, and a charging station for electronic and mobile devices. Genius, isn’t so? 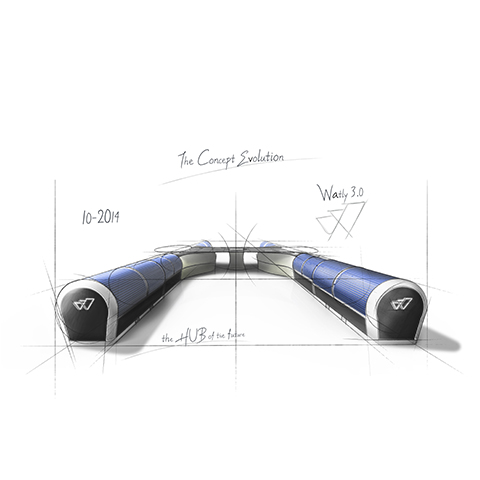 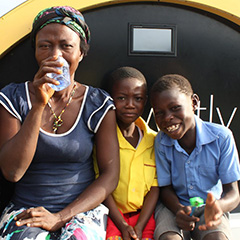 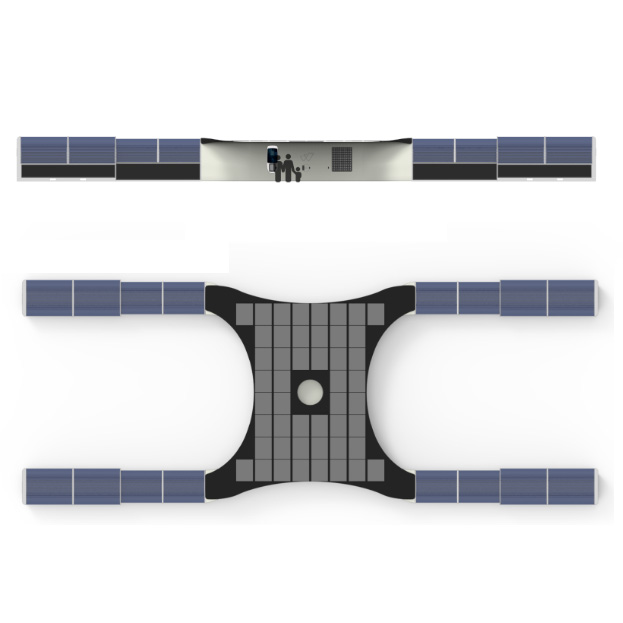 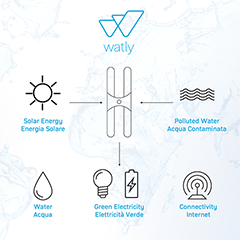