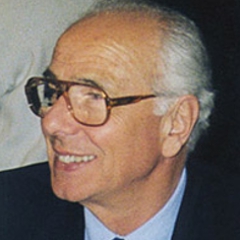 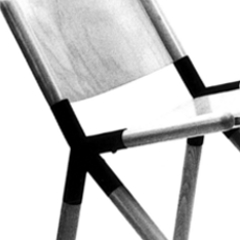 Mauro Pasquinelli  was born August 27, 1931 in Scandicci (Florence). As a boy attended the workshop of his father - craftsman in Florence - learning the art of cabinet-making. He studied at the Art Institute of Florence with professor Enzo Gori, graduating in 1951. In the early 60s he won several design competitions organized by the Fiera di Trieste which highlighted his qualities of measured and watchful designer.

He began his career as a designer at the end of the fifties, working with a number of Friulian companies.  Since then he has been designing  for over four decades, mainly in the Chair Triangle where it is still recognized as a master of the contract and domestic furniture made in wood. He investigated this timeless material of mysterious charm and  designed several successful seatings in terms both of form and comfort. 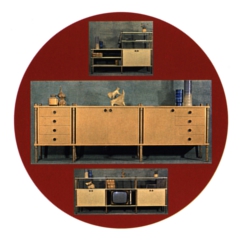 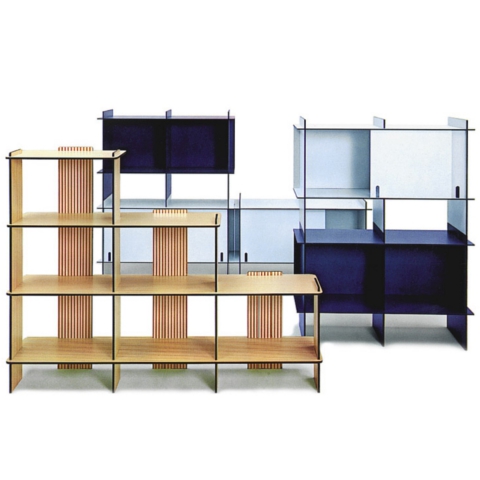