Gian Pietro Borgnolo, born in Faedis in 1922, was one of the first to graduate from the newly established and innovative School of Oenology in Conegliano. A pioneer in winemaking in Friuli after the Second World War, he helped many major wine producers during the difficult post-war phase. In 1944 he enrolled in the Faculty of Agriculture of the University of Bologna and graduated in Chemistry. In the early Fifties he began to study new synthetic materials and developed a compound, which he called “Vetroresina”, and patented the name and trademark. 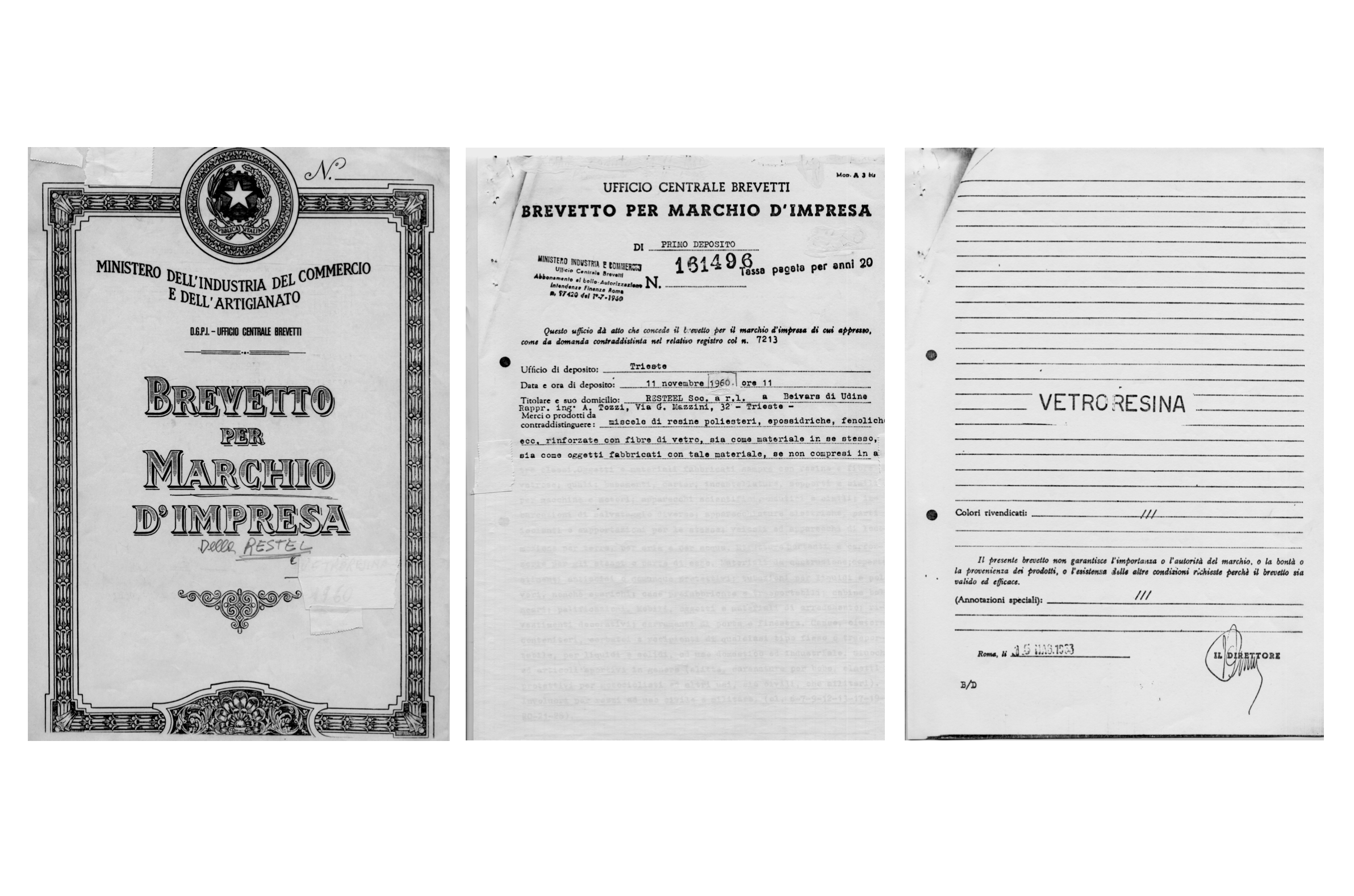 A passionate entrepreneur and an innovative thinker who kept a close eye on research, in 1968 he won the Plastics Industry Award, handed to him personally by the Nobel Prize winner in Chemistry, Giulio Natta. His most successful products include electricity and lighting poles complete with all accessories. Clients were ENEL (Italian energy company) and SIP (former Italian telecommunications company) and their equivalents in other countries: Britain, Germany, Spain, Eastern Europe, United States, Japan and Singapore. 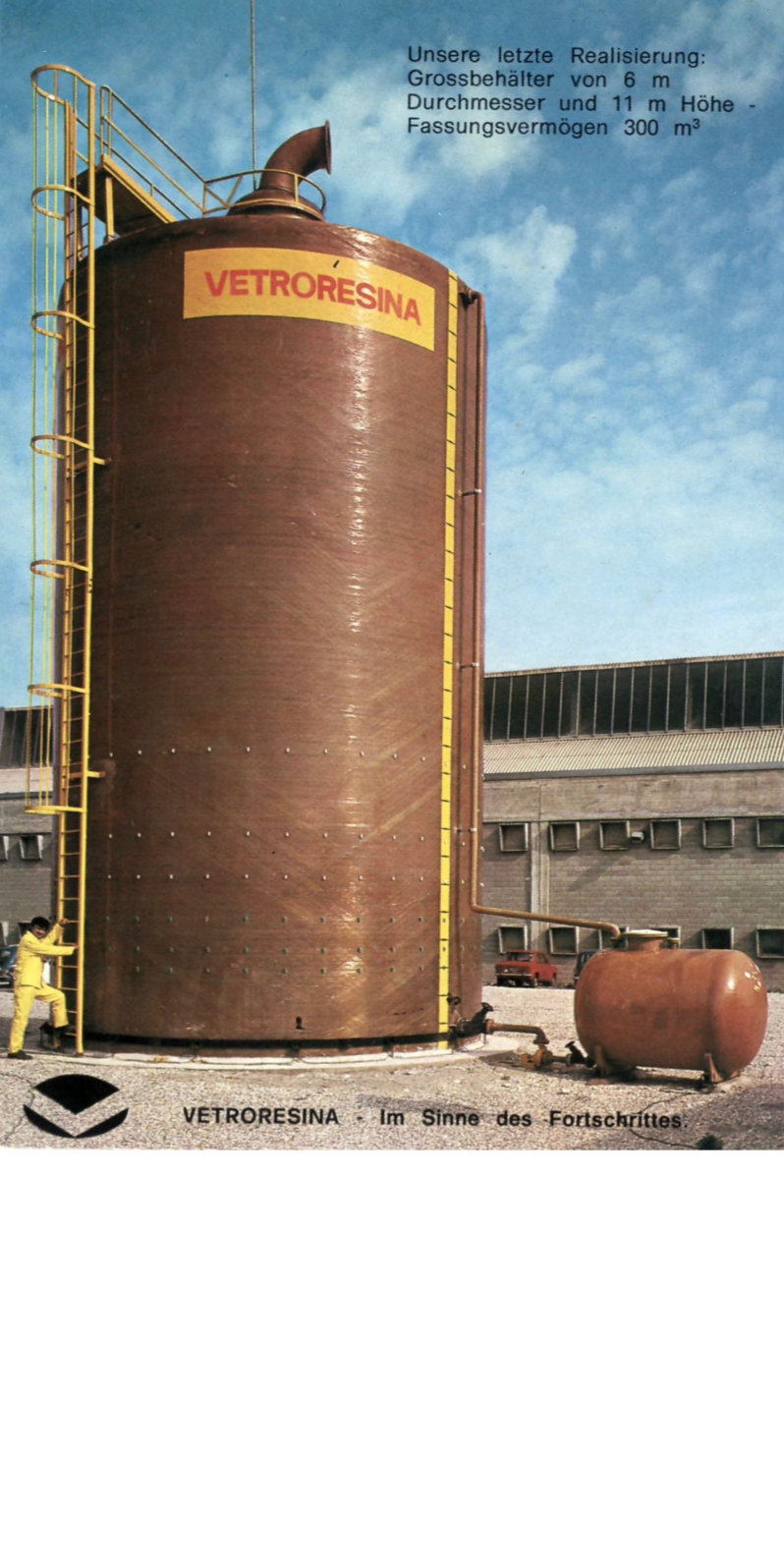 In 1959 Borgnolo founded Resteel S.p.A., a company specialised in thermoplastic resin products. He was approached by Giovanni Spangaro, who invested in the company. The development of objects manufactured in plastics reinforced with fibreglass using innovative methods patented in the United States led to the establishment of a new company, Vetroresina© S.p.A. in 1963, and then Resteel S.p.A., which both remained in business until the 1990s. Through these, Borgnolo developed patents and manufacturing and plant technologies throughout the world. In the early 60s, research focussed on developing products and manufacturing technologies with the same mechanical and chemical resistance characteristics and resistance to atmospheric agents as glass fibre-reinforced polyester resin. After numerous applications in various fields (winemaking, boatbuilding, furniture…) the first products manufactured on a large-scale were maxi tanks, for which Vetroresina© became a world leader. 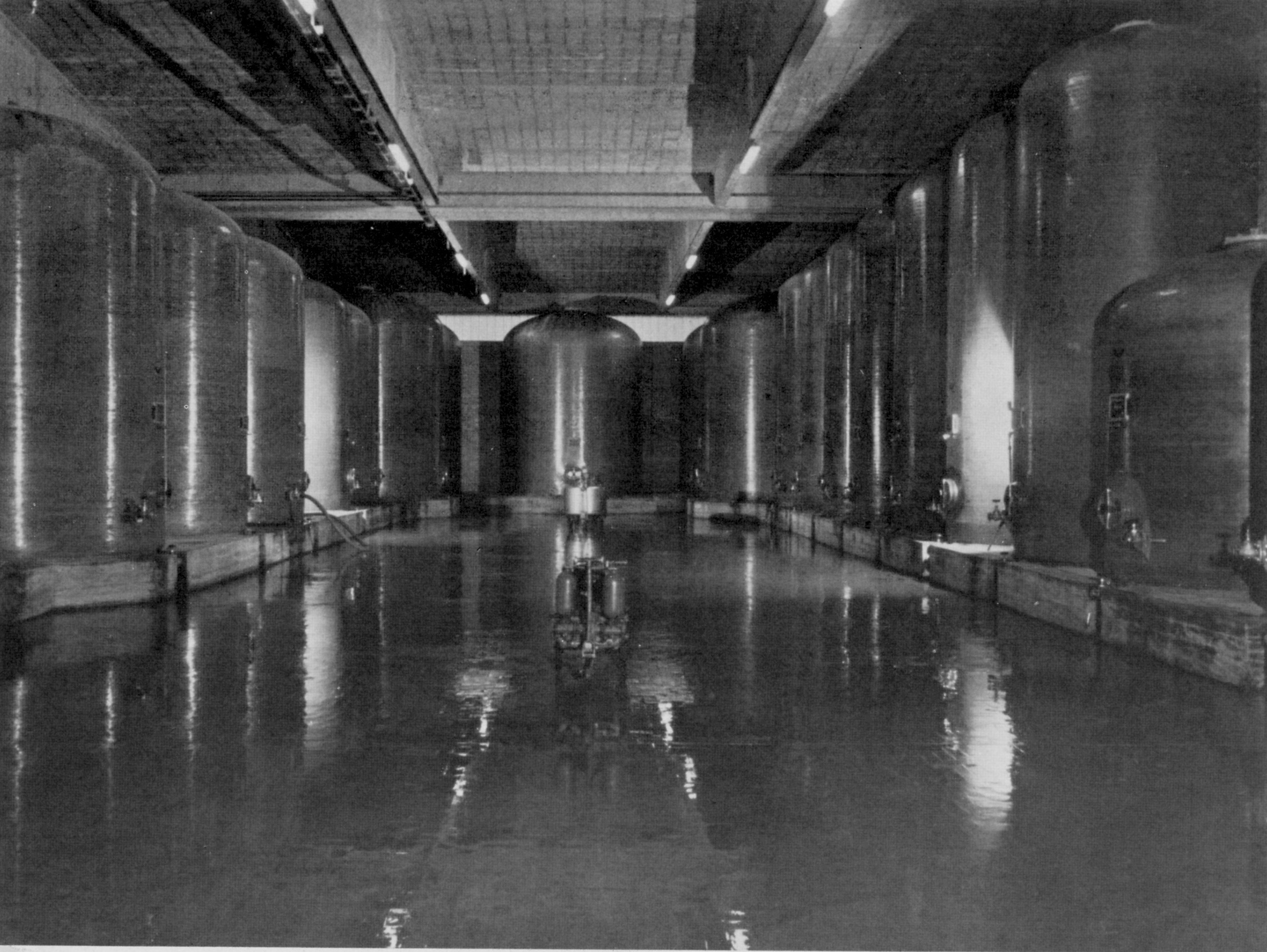 Passionate about the sea and diving, strictly without breathing apparatus, with his friends Folco Quilici and Getulio Alviani, Gian Pietro Borgnolo travelled all over the world combining business engagements with his desire to make new discoveries. For this reason, he lived for a long time on the island of Tonga. He died in Udine in 2016. 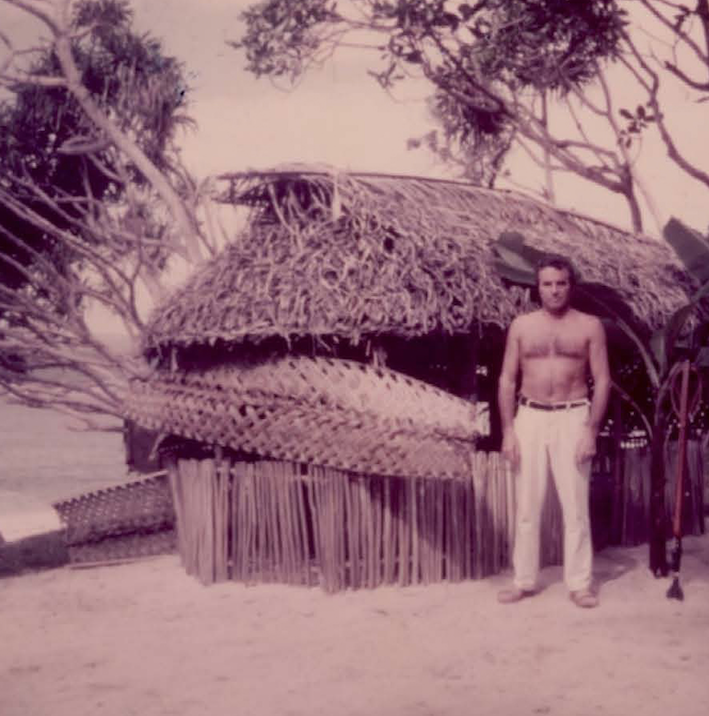